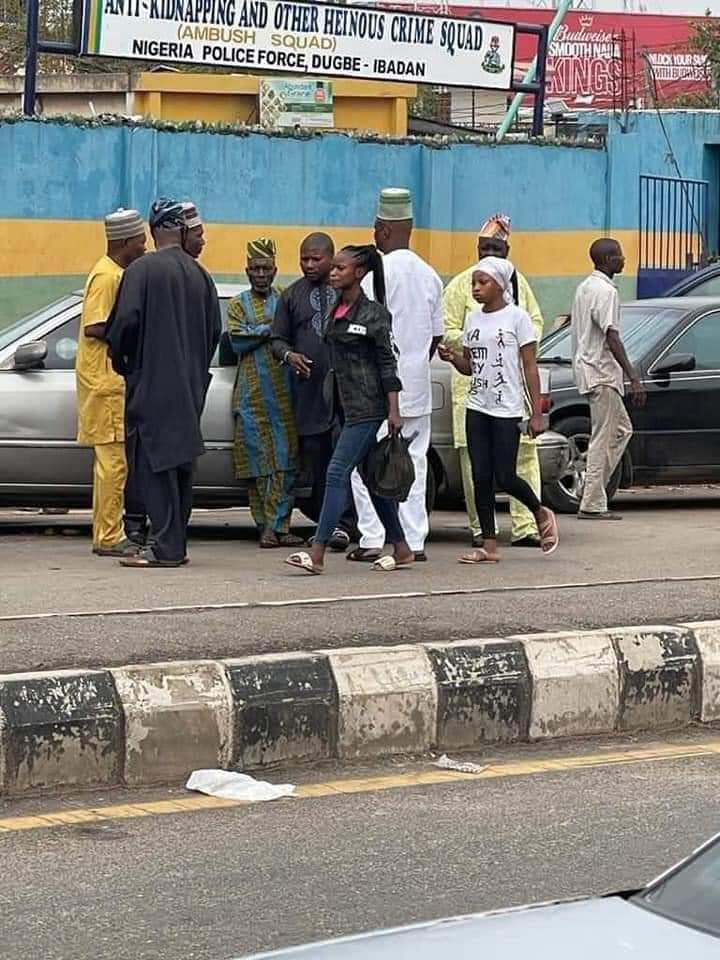 Oyo south senatorial chairman of the People’s Democratic Party, Pa, Olawuwo, an Indigene of igangan, Ibarapa north L.G has been remanded in police custody in connection to the murder of Dr. Aborode.

Our correspondent gathered on Thursday that the 80 year old was arrested and taken to the State Criminal Investigation Department Iyaganku in Ibadan.

The Police Public Relations Officer in Oyo State, Mr. Olugbenga Fadeyi, told our correspondent on Friday that the suspect had been arraigned and the court remanded him in police custody.

He said this in terse reply to an inquiry sent to him by our correspondent.

The PPRO said, “Yes, he has been charged to court and remanded in Police custody.”

Sources told our correspondent that the octogenarian politician and Aborode were from the same constituency and some of his followers who went to where he was detained were not allowed to see him.

Governor Seyi Makinde had said on February 20 that the father of the late Aborode told him that the killing of his son had political undertone.