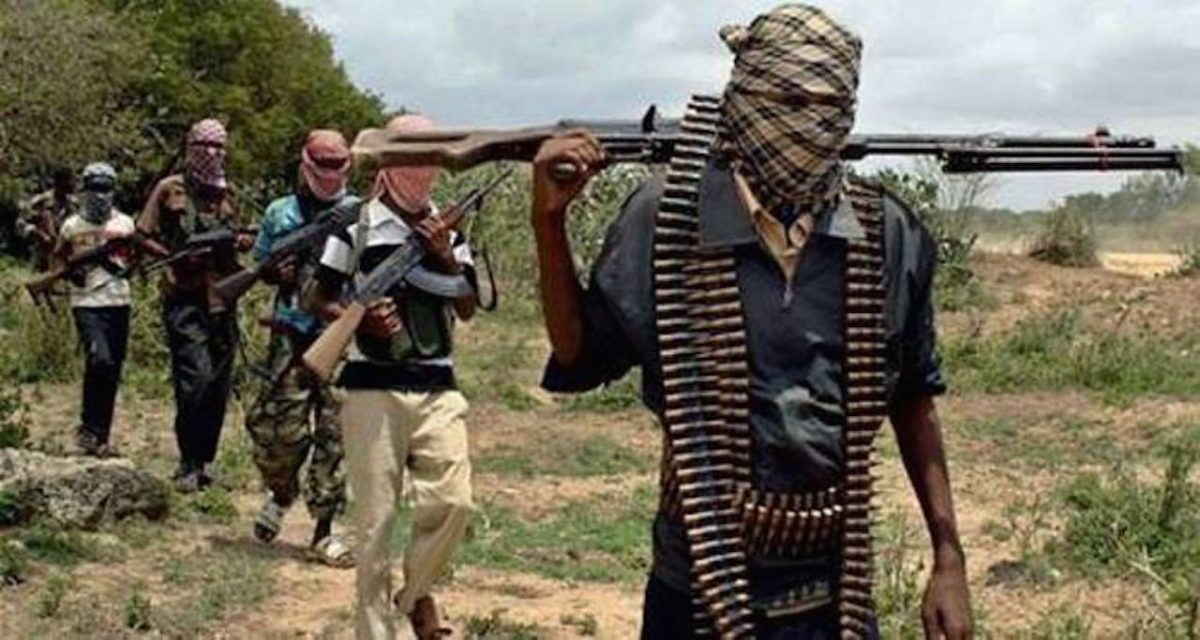 The Oyo State Police Command on Saturday confirmed a farm customer and an indigene of Benue State was killed at a farm in Fiditi, Afijio Local Government Area of the State on Wednesday when some gunmen numbering about seven invaded the farm.

Police Public Relations Officer in the state, Olugbenga Fadeyi, confirmed the attack in a phone conversation with SaharaReporters.

It was learnt that the farm customer was shot dead when the gunmen stormed the farm. A security guard on the farm, identified as Felix, an indigene of Plateau State, was abducted.

It was gathered that the security guard later escaped from his abductor in the early hours of Thursday.

A source in the farm said the gunmen arrived at the farm when the workers were closing from work. He said out of the seven abductors, five were armed with AK-47 rifles and other guns.

He said, “They arrived in search of victims to kidnap, with one of them targeting the farm manager, Mr Adelakun Sunday, as he was about leaving his office. Mr Sunday quickly retreated to his office, locked the door, ran to his toilet and climbed up the ceiling to hide.

“After the whole struggle, three expended shells of AK-47 rifle bullets and one empty cartridge shell were found at the scene.”