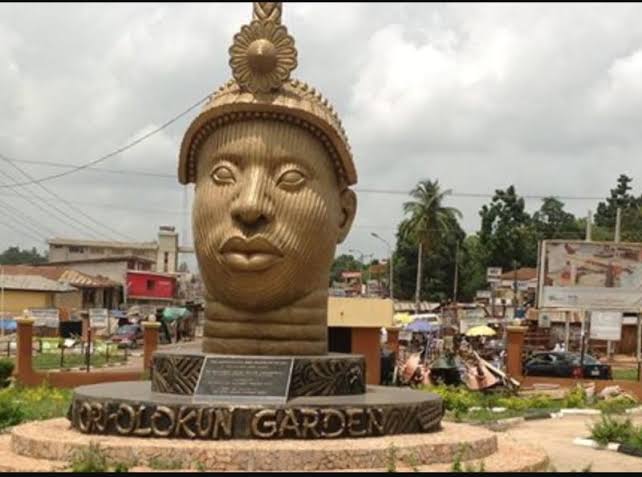 A Socio-political group of the Yoruba origin Omo Oduduwa Worldwide (OOW)  has written the President of Nigeria, H. E Muhammad Buhari, requesting his assent for a sovereign state of Oduduwa.

REQUEST FOR SELF DETERMINATION.
We the Omo Oduduwa Worldwide, a socio-political organisation representing the Yoruba people in Nigeria and abroad wish to use this medium to inform your government that we will like to exercise our inalienable right as a member of the UNPO to demand self determination as a Yoruba Nation and break away from the Federal Republic of Nigeria.

We the Omo Oduduwa Worldwide do not believe in restructuring of constitutional reform that your government is proposing, as it is a mere farce and would not be in interest of the Yoruba people, who have continuously suffered discrimination, subjugation, nepotism and bigotry by your government, we do not fit into your agenda of fulanisation of Nigeria.

Yoruba Nation is made of over 70 million people spread across three geo-political zones in Nigeria, namely, South-west, South-South and North-Central. We strongly believe that we have everything we need to rule ourselves and develop a prosperous and forward looking country for ourselves and generations unborn.

We are genuinely making this request without any anticipation of trouble or disquietness, We believe we can peacefully achieve our self determination without  any recourse to war or fighting.

Please Your Excellency, Accept the assurance of our highest regard.