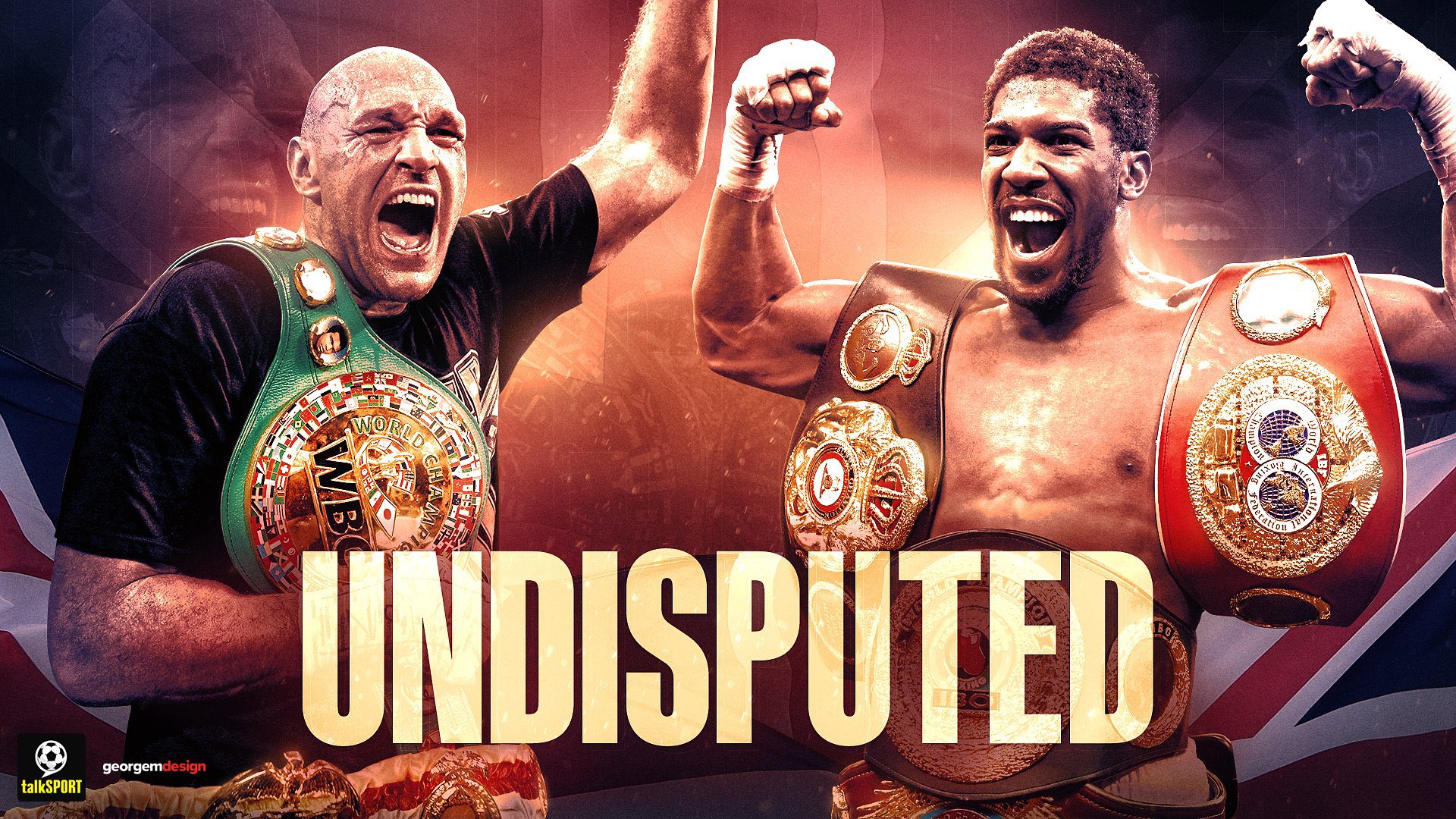 Bearing the contract between Tyson Fury and Deontany Wilder,  Tyson Fury is going to pay up to ten grands to skip a rematch between and Wilder in order to carry on with the much anticipated fight with Anthony Joshua.

Anthony Joshua’s fight with Tyson Fury is edging closer with Deontay Wilder opting to step aside after accepting a huge pay-off.

Wilder is reportedly accepting a pay-off to “step aside” so that Anthony Joshua can take on Tyson Fury.

The all-British bout is set to go ahead with contracts soon to be finalised.
A date and a venue is yet to be decided, but the much anticipated fight has been made possible in part due to Wilder, it has been claimed.

The American was part of the heavyweight picture, but his loss to Tyson Fury 13 months ago has hampered his negotiating power.
ESPN’s Max Kellerman has claimed the contest between Joshua and Fury is possible after Wilder opted against pushing for a rematch with the Gypsy King.

He said, “Don’t look too much in the contracts because Deontay Wilder has got to be getting paid to step aside.

“When you get step aside money when you’re next with a contract, it ain’t a hundred grand.

“It’s five to ten million dollars. So, Deontay is getting money just for waiting.”
Wilder took legal action late last year as he attempted to land a third fight with Fury which he believed he was contractually obliged to.
But Fury’s team are adamant his rematch clause expired last October.

Wilder’s co-manager, Shelly Finkel, claimed back in January that they were still pursuing a third fight.