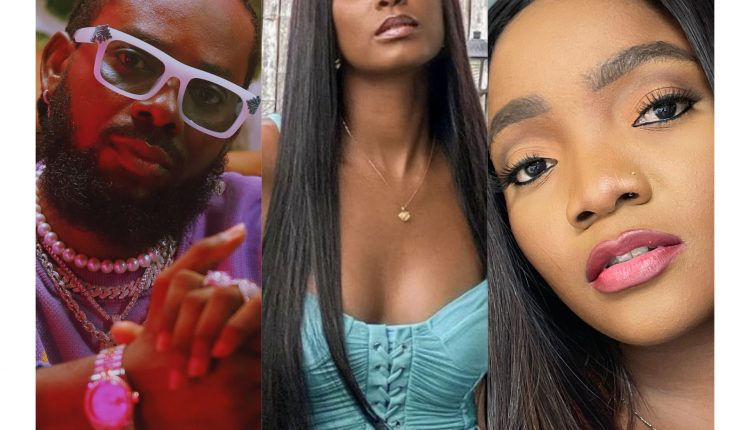 Adekunle Kosoko a.k.a Adekunle Gold is being dragged in social media. Platforms for engaging in an extra-marital affair with a lady whose picture surfaced on the internet lately.

The Sade crooner who’s married to Simisola is alleged of cheating on his wife.

2023: Saraki Begs Nigerians To Give PDP Second Chance And…

Meanwhile there have not beem and comment reaction from either the wife or himself to substantiate the allegations.

While many seems to believe its true, many disagree with the rumor saying it’s just an unfounded lie from social media ranters.