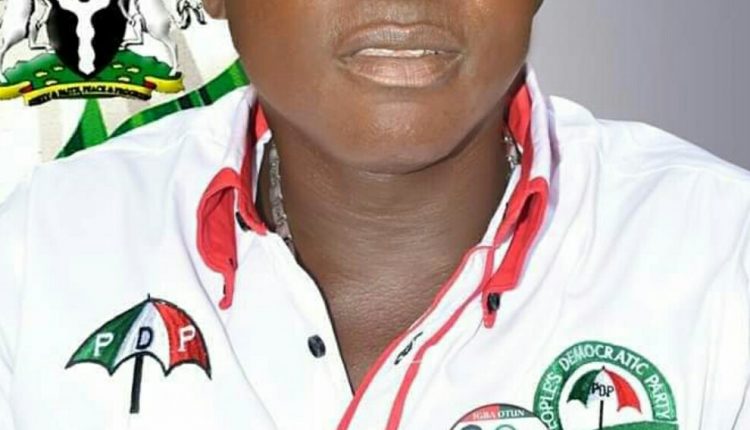 Adeola-Akande, had in last week alleged that Auxiliary and his boys were after her life, asking the state government to caution Mukaila Lamidi.

Reacting to the allegation, Alhaji Mukaila at a press conference in Ibadan, said he could even identify the former majority leader who alleged him, asking her to desist from politics of destruction.

He said his role was to oversee the activities of members of his union and not to fight for the government, saying “arrest anyone who trails you.”

“I heard the former majority leader of the House of Representatives, Alhaja Mulikat Adeola-Akande alleged that I am after her life. This is mischievous and misleading. For God sake, I cannot identify her even if I see her.”

“Governor Makinde didn’t ask me to involve in politics but to work with commercial drivers in the state. I don’t know her and I cannot involve myself in the politics of Oyo State. I urge her to find those behind her ordeal to another place,” he said.