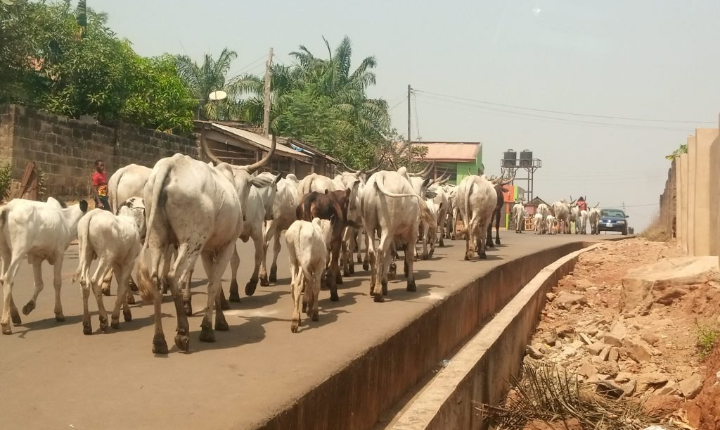 Iskilu Wakili, a dreaded gang leader of a fulani kidnap kingpin who was arrested by men of Oodua Peoples Congress (OPC) around Igangan town in Ibarapa still has his son and lieutenants terrorise the community.

Residents of Igangan in Ibarapa land have raised alarm over the continued attack by Abu, Wakilu’s son and some other have been launching series of attack on the people in the area.

The residents, therefore, called for the arrest of Abu Wakili by relevant authorities.

The Convener of Igangan Development Advocate (IDA), Oladiran Oladokun, who spoke with The Guardian, said Abu and a group of terrorists trained by Wakili still terrorised the area.
Oladokun said: “Wakili is breeding a group of kidnappers and terrorists. The terrorists are still in our area.

Abu, who is his son, is still terrorising the area. We want him arrested. That is why we cannot allow those who are bent on thwarting the efforts of installing peace in the axis. We cannot afford the continuation of the victimisation in the zone.”