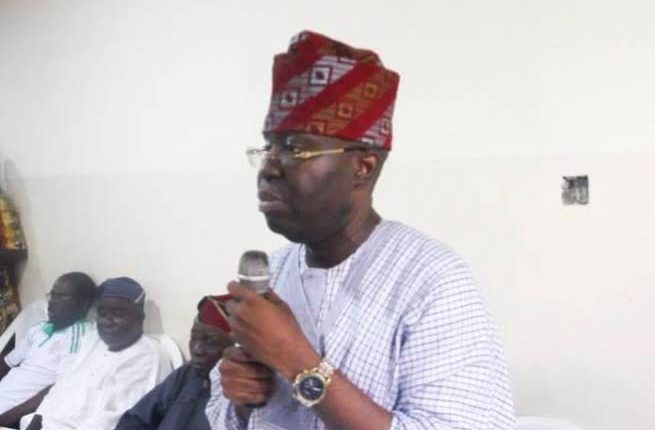 The South West Agenda (SWAGA) group has revealed there was a gentleman agreement between the defunct Congress for Progressive Change (CPC) and Action Congress of Nigeria (ACN) the latter in the south would produce President Muhammadu Buhari’s successor while forming the All Progressives Congress (APC) in 2014.

SWAGA vice chairman, Senator Adesoji Akanbi, disclosed this in a chat with The Nation on Wednesday.

Akanbi, who represented Oyo South at the Senate between 2015 and 2019, said leaders of both blocs, which were the major collaborators in the APC, had the gentleman agreement but said it was not documented in black and white.

While Buhari was the CPC leader at the time, Asiwaju Bola Tinubu was the ACN leader.

He said the agreement was still valid and members of both blocks are fully aware of it.

According to him: “There was a gentleman agreement, though not written, between the then CPC and ACN on rotational presidency.

“The thinking was that it would help keep Nigeria as one indivisible entity. We believe that the ACN has sacrificed a lot for the formation of the APC. Therefore, Southern Nigeria should produce the next president.