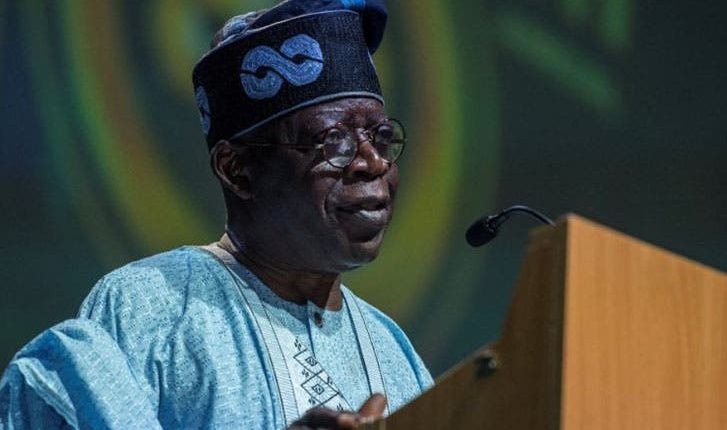 National Leader of All Progressives Congress, APC, and former governor of Lagos State, Asiwaju Bola Ahmed Tinubu, has insisted that martial security measures alone will not solve the insecurity problem in the country, stressing that economic problems require economic solutions. His words: “Problems that are essentially of an economic origin must also have an economic solution”.

Tinubu spoke yesterday while presiding over the 2021 Sardauna Memorial Lecture, held at Arewa House, Kaduna. He explained that enhanced security may be the first step towards solving the security problems facing the nation, but that it cannot be the only step and urged the country to be dispassionate in the search for solution to the security challenges facing the nation.

He identified insecurity, unemployment and extremism as being coterminous with governance and advocated for a serious fight against poverty which he said was spreading fast acorss the country He noted that limiting government’s role under the erroneous assumption that government’s spending is intrinsically unproductive would result in failure and advised the government to emulate the United Kingdom, America and China in their heavy investments on infrastructure and education as well as their favorable policies that protect industrial development.

Speaking on the main topic, ‘Reduction of cost of governance for inclusive growth and youth development’, which he described as very timely, the former governor identified cost of governance as a key factor in the socio-economic development of any nation but noted that it was still on one side of the same coin and as such, must be juxtaposed with the inherent benefits. Tinubu described paying a high cost for a productive enterprise was a good investment and paying a low cost without benefit is a total waste.

The former governor identified government’s ability to allocate sufficient funds to projects that would create employment as a key to the development of any populous nation and advised against the popular assumption that government expenditure is inherently unproductive and harmful to the economy. “The real issue should be the economic utility and quality of the expenditure”, he said, noting that the economy requires fiscal wisdom but not austerity measures.

He urged government not to be afraid to embark on fiscal policies capable of creating jobs as a way of complimenting the effort of the private sector and explained the urgent need to think outside the box in this regard. He advocated for measures that could be applied to both the common and unique development challenges of all to enable the nation develop simultaneously.

Tinubu stated that while states and LGAs must limit their budgets to their revenues, the federal government should spend more to enable job creation which he identified as the panacea to restiveness and sundry criminality among youths.

Citing America’s recent 1.9 trillion USD stimulus to buoy the economy as a purposeful policy aimed at saving a flagging economy, Asiwaju noted that building vital infrastructures such as irrigation and water catchment system would assist in agriculture, arrest desertification and provide jobs for our teaming youth, particularly as our urban population has continued growing without corresponding job opportunities.