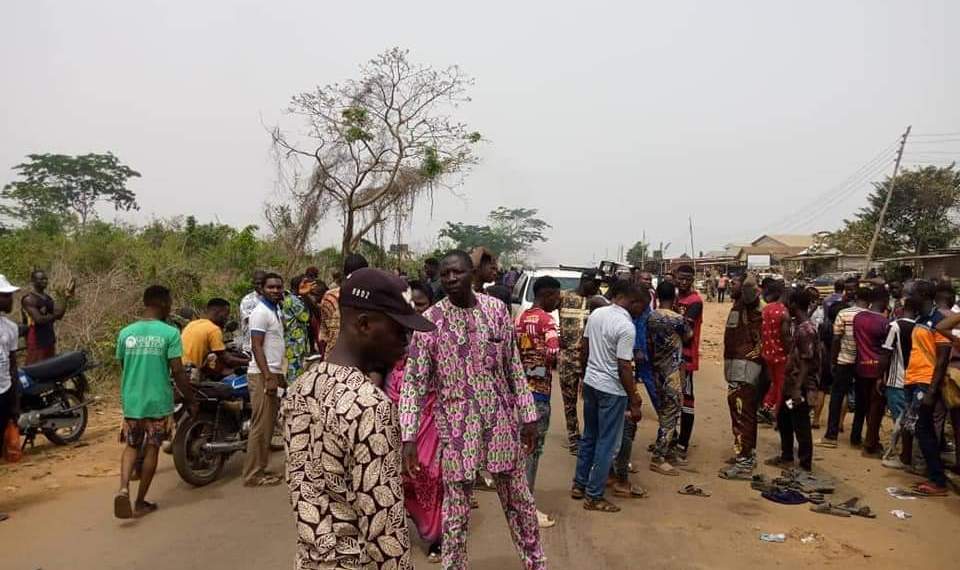 Tragedy struck in Ibadan on Monday as four students of the Ejioku Secondary School in Lagelu Local Government area were reportedly killed.

Reports say the students were crushed by the driver who was trying to avoid killing sheep on the road.

The state police public relations officer Olugbenga Fadeyi who confirmed the incident to Daily Trust in Ibadan on Monday said the DPO in the area had sent the signal to the state command.

He said “It is true. The DPO told me that the incident happened when the driver of the truck was trying to avoid killing some sheep and rammed into the students on the Okada.

“Police have moved to the area to ensure life and prosperity were not vandalised by the angry students.”

However, it was gathered that the students of the school moved to the nearby park and vandalised vehicles in the area.