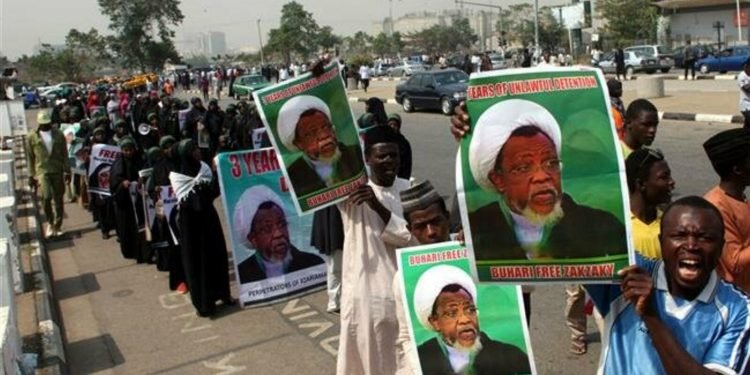 One of the members of Islamic Movement of Nigeria (IMN) popularly known as Shi’ites was shot dead on Monday during a clash with the police in Abuja, the Federal Capital Territory (FCT).

The incident, according to an eyewitness, who is also a member of the IMN, Yahaya Soje occurred when hundreds of IMN members gathered for a peaceful protest to commemorate the birth anniversary of their leader Sheikh Ibraheem El-Zakzaky.

On 33 local Governments and 35 LCDAs, The Verdict of the…

JUST IN: Gov. Makinde Shows Off His Bicycle Riding Skills,…

The procession, he said started in front of the Human Rights Commission, in Maitama, when the police opened fire on them, thereby killing one person while several others were injured.

Those who were injured, he said were rushed to an undisclosed hospital for medical treatment.

Reacting to the development, the FCT Police Command, in a statement, claimed members of the disbanded sect went on a rampage destroying public property and attacking innocent citizens, including police officers with stones and other dangerous objects.