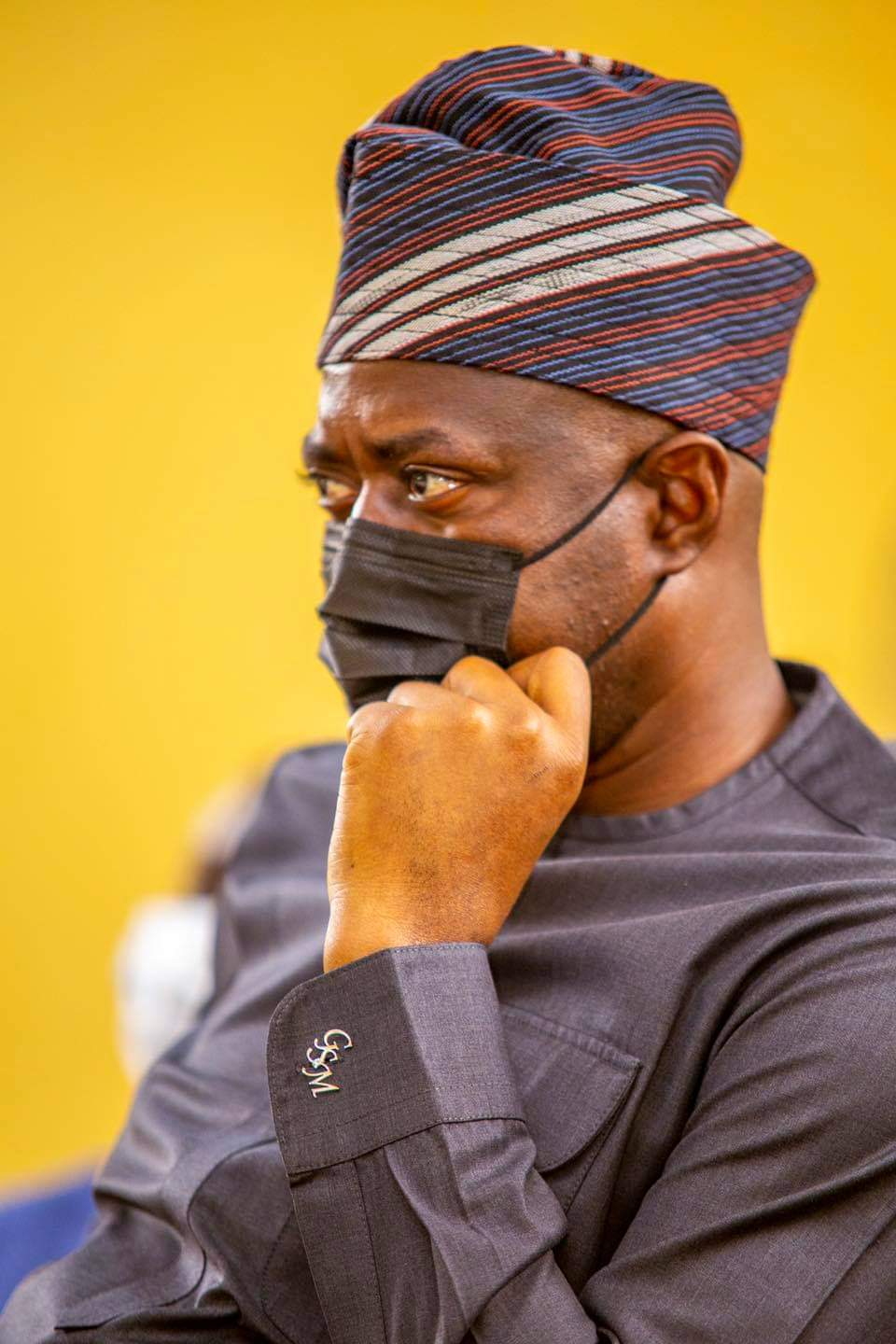 The oyo state governor, Engr. Seyi Makinde has ordered the refund of fees paid by aspirants whobloosed out in the party’s primary election.

According to a statement credited to the part’s secretary, Alh. Wadi Adelle, It is the governor’s way of fostering unity in the party.

The statement reads:
It reads: “Sequel to the announcement of the successful candidates of our party for the 2021 Local Government elections and in order to promote brotherliness in the party, the Governor of Oyo State, Engr. Seyi Makinde in unison with the entire state executives of the party in Oyo State have ordered the full repayment of the money paid by Aspirants who lost out in the recently concluded primary elections.”

“This we believe will strengthen the strong bond we share as one big happy family and we believe that our party will win all the 351 wards and the 33 local government councils we have in the state.”

“The process to refund the money will start by refunding all our female aspirants this week and others will follow.”

“We enjoin all our party members to continue to mobilize, support and do all they can to ensure that the party continues to grow stronger and better.”

“Thank you and God bless you.