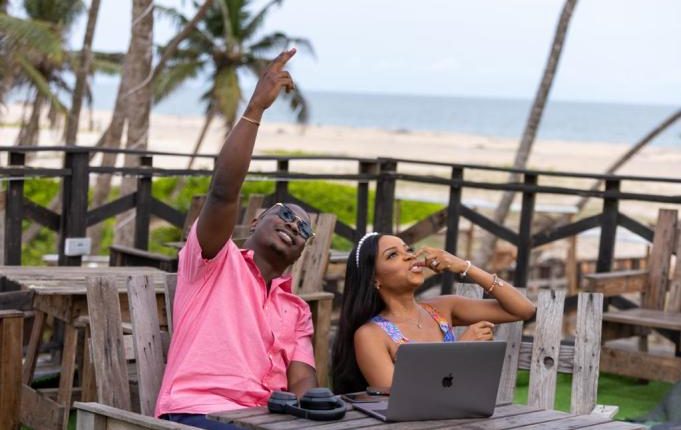 The handsome Commissioner for Youth and Sports in Oyo State, Seun Fakorede is presently an unhappy man.

The lovable youth who takes the pride as Governor Seyi Makinde’s youngest Commissioner is at the time preparing for his wedding when the unexpected happened, an aide broke into his room, unlocked his safe and disappeared with an undisclosed amount of cash and other valuables.

Papermacheonline gathered that the politician was shocked beyond belief as he was said to be nice to the alleged aide whose phone had been switched off since the day of the incident.

“Princess is Difficult to Control”, ex-Husband of Baba…

A source hinted that Fakorede didn’t want to make a noise of the crime as the culprit is someone that was introduced to him by an influential person in the government, so he would rather live quietly with the pains.

People close to him hinted that the amount that was stolen and other missing items if not found may likely call for a trim down of his desired wedding ceremony.

As at the time of writing this report, there are strong indications that the Commissioner who is largely popular among the youths in Ibadan is setting up private investigations as to the whereabout of the culprit and how to apprehend him.