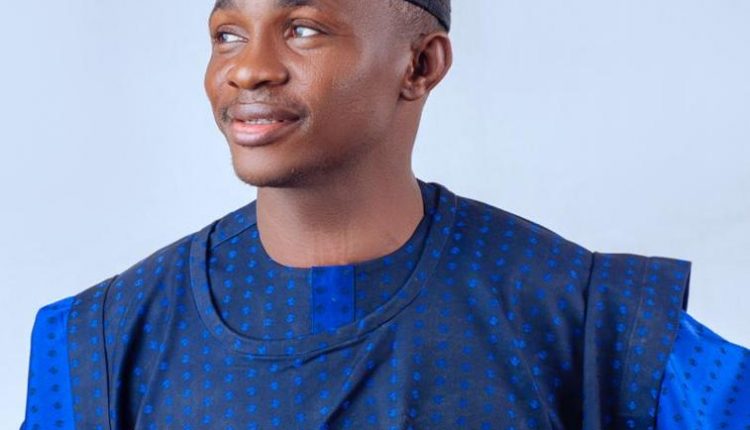 The Chairmanship candidate of the Pdp Ibadan north Yusuff Sahib Oladayo (Agba Egbe) has commiserated with the victims of the Agodi Spare Parts Market fire disaster.

Hon Yusuff Sahib Oladayo (Agba Egbe), said that, he was saddened with the unfortunate disaster that had destroyed assorted property believed to be worth millions of naira.

He extends his sincerest commiseration to the victims, ibadan north east local government as well as the entire people of the state.

Agba Egbe, who will be representing the people’s democratic party in ibadan north LG at the forth coming local government election in may 15, 2021, prayed the Almighty Allah to prevent the recurrence of the incident.

He also prayed the Almighty Allah to replenish the huge losses caused by the inferno, even as he expressed happiness that , there was no loss of any life.

Hon. Sahib Oladayo as advised that there is a need for market users to take as a responsibility of making sure that all electrical appliance’s and any other fire trigger equipments be switched off or disconnected before leaving to thier various houses to avoid future occurances like this.