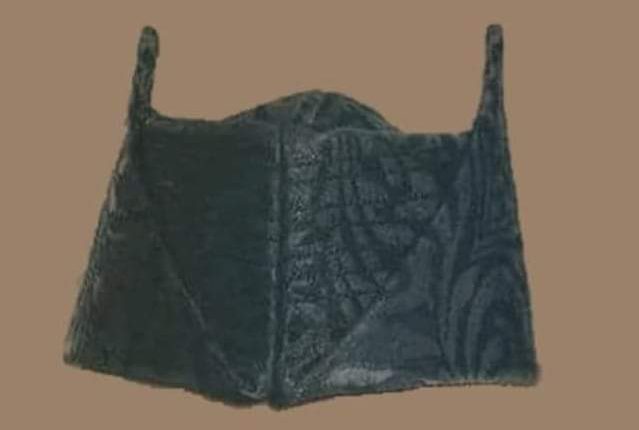 Former deputy governor, Amb. Taofeek Arapaja, has reacted to allegations from the former governor during f Ekiti state, Gov. Ayo Fayose, saying he worked against PDP in the 2015 and 2019 elections.

Speaking in a recent interview with The Guardian, Arapaja, who is vying for the position of national vice chairman of the PDP in the Southwest, revealed that “In 2015, that he said I worked against my party was when we had problems. My own local government area was taken away from me. That was when Senator Teslim Folarin, was presented as the standard-bearer of the party. The party wasn’t really strong then. It was embroiled in a lot of crises because the candidate could not have delivered his local government, not to talk of winning the governorship poll as candidate of the party.

“In 2019, it was a known fact that I was incarcerated for supporting PDP. I didn’t want to be with All Progressives Congress (APC). Hence, a former governor was annoyed and sent some assassins after me. Luckily, I escaped but one of my aides was killed. Eventually, they roped me, saying that I was the one that invited those who killed the boy. I was invited to Iyaganku Police Station where I was incarcerated for a day. After that, I was taken to Abuja for four weeks. I had to tell my people in Ibadan to vote for PDP, which they did.”

Asked about his involved in theAfrican Democratic Party, ADC, said that “There was a coalition to work for Seyi Makinde in the governorship election and they knew that we were working towards Makinde’s success at the poll. That was why they were after me.”

But is that the reason Makinde endorsed him for the office? “Well, because he knew that I worked for PDP. But what will you say about those who call themselves leaders of the party but still campaigning for the 2023 presidential ambition of a leader of another party?

He said if Seyi Makinde, governor of Oyo State, would not have reneged if he had promised his main challenger, Eddy Olafeso.

“Who promised him? I am not Governor Makinde that made the promise. If he had promised him, he wouldn’t have reneged on the promise. He didn’t. How can you promise someone who worked against his party in his state, ensuring that his party lost and wants to come back to lead the party in the zone?”

He said Makinde is not supporting him because he wants to be PDP godfather in the Southwest.

“No! If you look at it, before you would endorse someone, you must at least know about the person. You’ll know his achievements and antecedents. We were together in this state and he knows the type of person I am. The governor knows that my ‘yes’ is ‘yes’ and my ‘no’ is ‘no’. I can never be bought by anybody. If I have wanted money, I wouldn’t have left a former governor when he was alive. With all his money and everything, I left. I said I didn’t want to be part of all that. So, that is where the coalition came in and we won. Without the coalition, we wouldn’t have won”