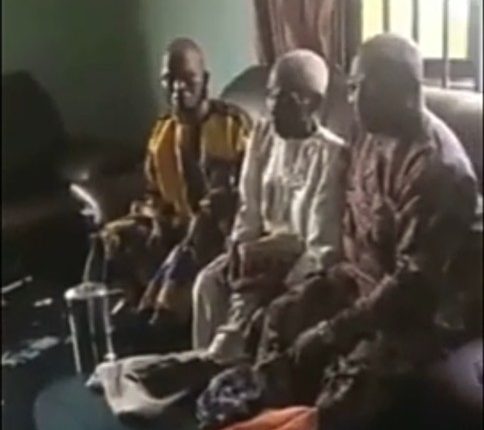 This is a disheartening moment as news of Yinka odumakin’s death was finally announced to his aged parents.

It was gathered that the 115-year-old father and 90-year-old mother of Yinka Odumakin, the spokesperson of the Yoruba socio-cultural group known as Afenifere, Pa Ezekiel Abidoye Odumakin and Mrs Alice Odumakin on Sunday wept uncontrollably as the death of their son was announced to them.

The aged parents, who wept in their home in Mooro, the country home of the deceased, described the death as a big blow.

“You’ve Been Released Because Jesus Christ Is Risen From The Death Today” Hoodlums Say As They Free Over 2,000 Prisoners

How I Became Accidental politician, Joined Afenifere, My Interactions With Late…

Odumakin’s Death: I Leave Everything To God, Says Widow