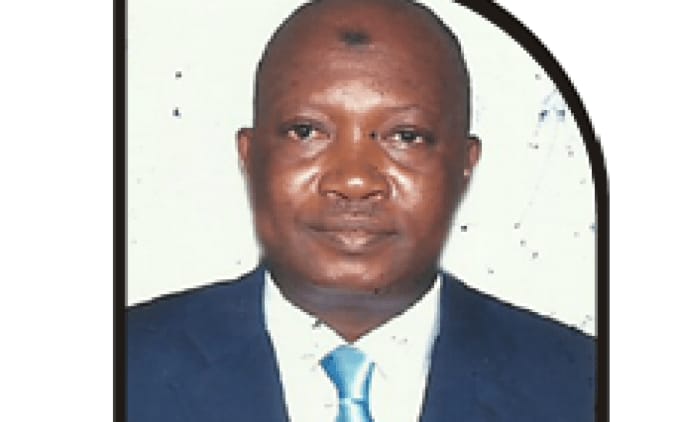 Adetunji Gbadegesin, solicitor general and permanent secretary of the Oyo State ministry of justice, is dead.

TODAYSPLASH learnt that he died, after a brief illness, at a private medical facility not far from the agodi government house.

Water Scarcity Stalls Surgery And Other Medical Services In…

The duo, who both hailed from Oyo town, according to sources, were awaiting their appointments as judges of the Oyo State high court.

Though we cannot independently confirmed the source of his death, his remains are about to be moved to his hometown, where was a prince.