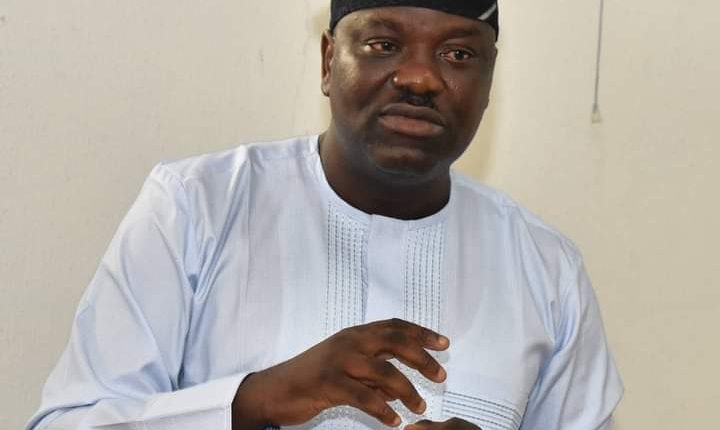 The government had just released the list of the caretaker Chairmen of the 33 local government councils in Oyo State. Tired, but relieved that we had put a major task behind us, we retired to the Government House expecting to have our usual sumptuous meal of Amala. Taking our seats at the table, we washed our hands to devour the delicious food that had been laid out.

“Excellency, what you are doing is not good.” It was the voice of the first lady, Mrs Florence Ajimobi.

“What have I done?” asked Senator Abiola Ajimobi as he made to start his meal.

“How can you appoint 33 local government chairmen and there is no single woman? Are we so bad that you could not find a single woman worthy of that office?,” she complained. The expression on her face barely concealed her anger.

In a jocular manner, the governor provided a deflection from the charge from the First Lady.

“It is Fatai who said we shouldn’t appoint a woman.”

Alhaji Fatai Ibikunle, political adviser to Governor Ajimobi in the first two years of the administration was bewildered.

“Alhaji, don’t wash your hand again o. You are not eating here this evening”, said the First Lady playfully amid laughter, even as Ibikunle laboured to convince her of his innocence.

“Buoda Biola, eba mi so fun won pe emi ko” (Brother Biola – referring to the Governor by his first name), Ibikunle tried to explain himself out of the tight corner.

Very close aides of the governor had come to know that one of the larks to have their way was to call him Buoda Biola in the typical Ibadan fashion but woe betide you if you do not belong in the close circle and you tried it. “Tani buoda e? Abi e ma wo man yi ke?” he would say.

The governor had a hearty laugh at Ibikunle as he enjoyed his own meal. Everyone knew the Governor always pulled such pranks when he had no superior argument to the position of the First Lady.

Mrs Ajimobi was the champion of women and children’s interest in the Ajimobi government.

Because such positions were not always popular among top government officials, she always armed herself with facts and figures and chose the right time to advance their cause. She always had statistics and references at her finger tips especially when such ideas had been executed in states that were not considered to be as endowed as Oyo State.