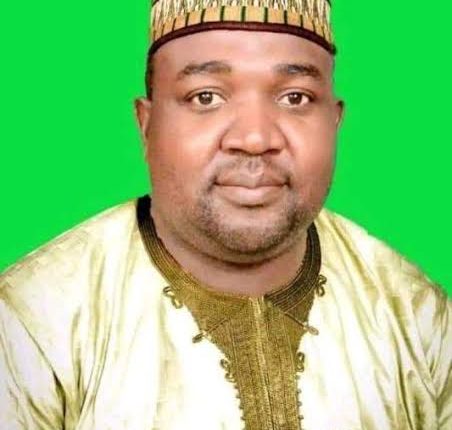 At the inauguration of the new Special Advisers and Assistants, Farawa commended the state governor, Dr Abdullahi Ganduje, for his commitment in eradicating poverty in the state.

He charged the new appointees to discharge their duties diligently in order to move the local government to the next level.

Video: ‘Accept Makinde as your boss or thunder strike you…

He thanked the state acting chairman of the All Progressives Congress, Alhaji Abdullahi Abbas and the Commissioner for Local Government Affairs, Alhaji Murtala Garo, for their support.

“The chairman called upon the new appointees to be good ambassadors as well avoid anything that will tarnish the image of Kumbutso Local Government and Kano State, in general.

“Finally, the chairman urged the new appointees to optimally discharge their duties with dedication and commitment,” a statement issued by the local government read.