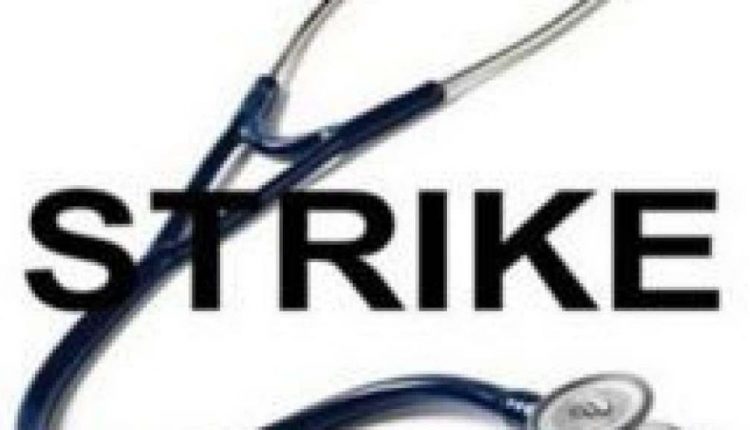 In chat with Vanguard, the National President of the Association, Dr Uyilawa Okhuaihesuyi said the strike was suspended due to their responsibility to Nigerians and the fact that the Federal government has met some of their demands.

According to him, the strike was suspended after series of long hours of meetings with various stakeholders in the health sector.

“We have suspended the strike to show our patriotism to Nigerians. The government has met some of our demands and they have assured us that all our demands will be met. We are working on a press statement to that effect.

Tomorrow we will be having a press conference,” he stated.