Video: My Ex-Boyfriend Released My S£xtape For Dumping Him, Says Female Socialite And Model 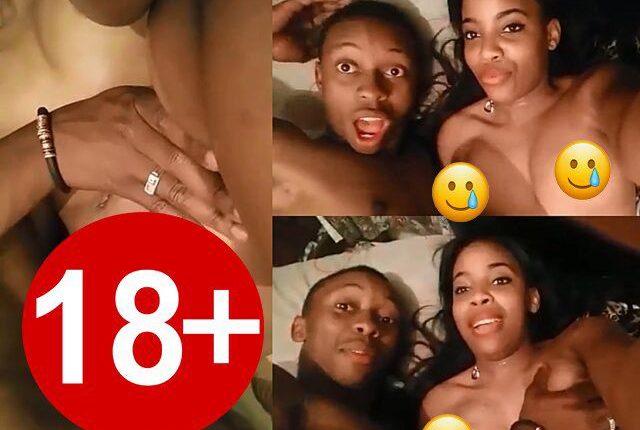 South African socialite and model who is based in Zimbabwe, Njuzu whose s£xtape went viral, another video has popped up on the social media platforms with her playing with herself.

In this new video, Njuzu known in private life as Monalisa Henrietta C Zulu, was seen wearing red lingerie before opening on the side and start doing her thing. The first video made people go crazy and this one will make you even crazier.

Reacting to the videos, Njuzu said at first she was distraught when she discovered that her private videos were all over social media.

She, however revealed that she has now come to terms with it as there was nothing she could do since the video was already out in the public domain.

She denied releasing her own videos and alleged that it was the work of a disgruntled ex-boyfriend who was jealous of her new boyfriend. She also revealed that the videos were taken in 2018.

Speaking during an Insta Live, 1Njuzu said she was unfazed by the criticism and nasty comments she got. She claims her current boyfriend was not bothered at all.

Watch the Video below.