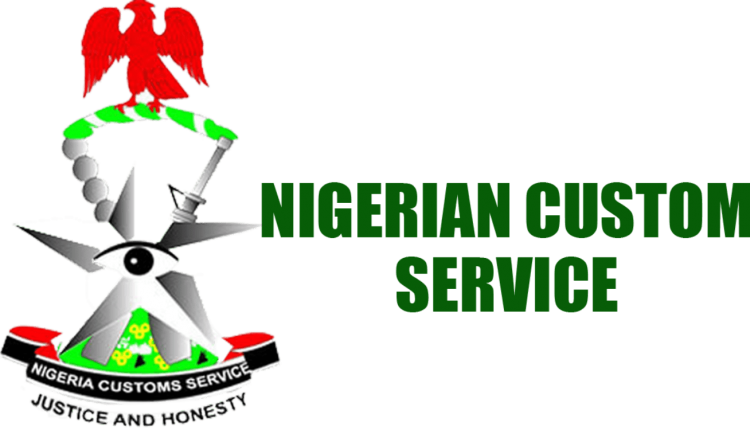 With an estimated gross mass of 6,615Kg at 45kg per sack, the substances with a total Duty Paid Value, DPV, of¦ 694.6 million was handed over to the National Drug Law Enforcement Agency, NDLEA.

It will be recalled that the Command had last year arrested a large haul of the substance valued at over one billion naira at the same beach, while the smugglers reportedly jumped into the water and escaped.

Handing over the substances and six suspects arrested along the items to officials of NDLEA, Customs Area Controller, Comptroller Olugboyega Peters, said “we are today handing these items with the six suspects over to the representative of NDLEA in line with established corporation and national interest. The command will leave nothing to chance in ensuring that no illegitimate trade will be allowed to ply the command’s operational territory.

“I urge the NDLEA to invite us during the destruction of this marijuana and a copy of certificate of destruction issued to the NCS for statistical and record keeping.”

Responding, the Apapa Seaport Special Area Commander of NDLEA, Samuel Bashir Gadzama, thanked the NCS for its fight against drug running and its immense support for the NDLEA, even as he promised that the agency will continue with investigation in a bid to stretch its search for all those involved in the illegitimate trade, and to bring them to book.