Video & Photos: EKSU Student Caught In Attempt To Use His Roommate For Ritual

By Abdul-hameed Adedamola Last updated May 1, 2021 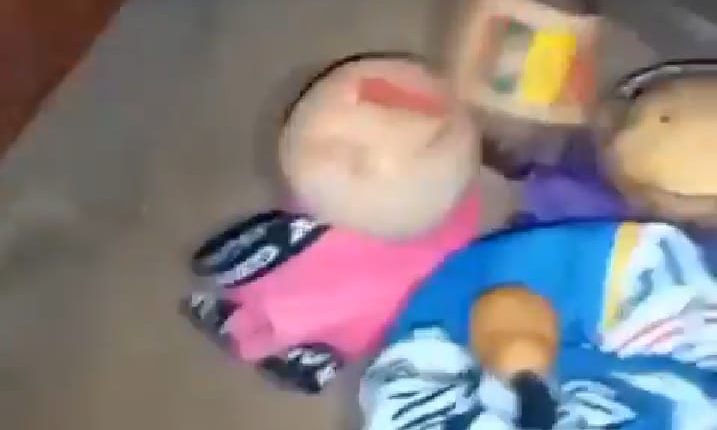 A student of Ekiti State University (EKSU), Saheed Adeniran has been caught during an attempt to use his roommate for money rituals.

In a video that is presently going viral on different social media, the student was caught while planning to use his roommate for money ritual inside their room.

According to the video content, it was alleged that the suspect, who revealed his name as Saheed Adeniran, was about to use his roommate for rituals before he was caught and questioned. He begged for pardon but the name of the victim was not disclose.

Ilana Omo Oodua To Police: We’re Not Going Back On Our Pro-Yoruba Nation’s Rally

Why We Cannot Ban Baba Ijesha From Theatre Association—Mr Latin