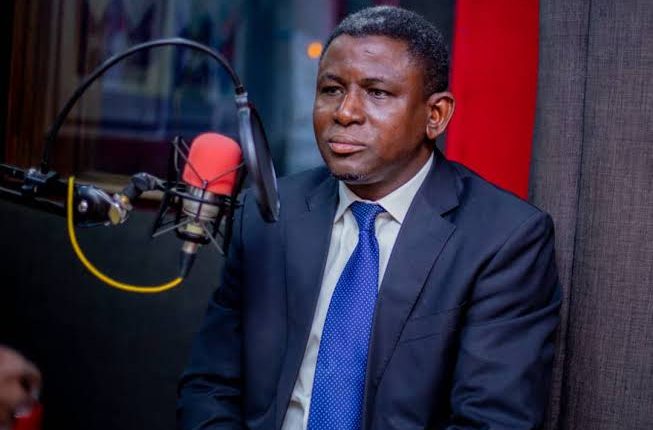 The Oyo State Independent Electoral Commission (OYSIEC) has said it will accept four other documents aside from Permanent Voters’ Card (PVC) that will be tenable by voters to cast their ballot.

According to OYSIEC flier, voters who don’t have Permanent Voters Cards can use either National ID card, International Passport, Driver’s License, or Temporary Voters Card.

Two weeks ago, OYSIEC Chairman, Mr Isiaka Olagunju, had hinted about the tenable documents for voting in the forthcoming elections.

Mr Olagunju said what was imperative was for a person’s name on any of the identification documents to match the name on the Voters Register, which he said will he displayed across the 33 local government election areas from next week.

He added that he had instructed security agencies that those whose names are not on the voters register and present at the polling centres to be arrested.

The local government elections is slated for May 22.

What I Told Makinde Before Taking OYSIEC Job– OYSIEC Boss

JUST IN: OYSIEC Postpones Oyo LG Polls By One Week