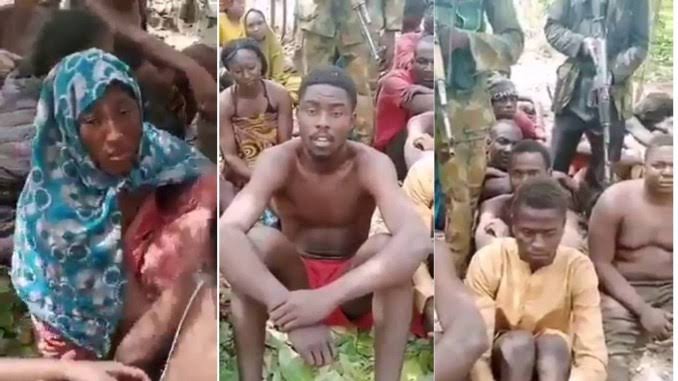 The abducted students of the Federal College of Forestry Mechanisation, Afaka, in the Igabi Local Government Area of Kaduna State, have been released by bandits, The TODAY SPLASH has learnt.

The Chairman of the forum of the abducted parents, Malam Abdullahi, confirmed their release to The PUNCH in a telephone interview on Wednesday.

My Administration Has Completed Over 600 Projects In…

On March 11, 2021 bandits invaded the school located in Afaka along the Kaduna International Airport Road and abducted 39 students.

The bandits demanded N500 million as ransom for their release.

However, ten of the 39 abducted students were earlier released by their abductors in two batches of five each.