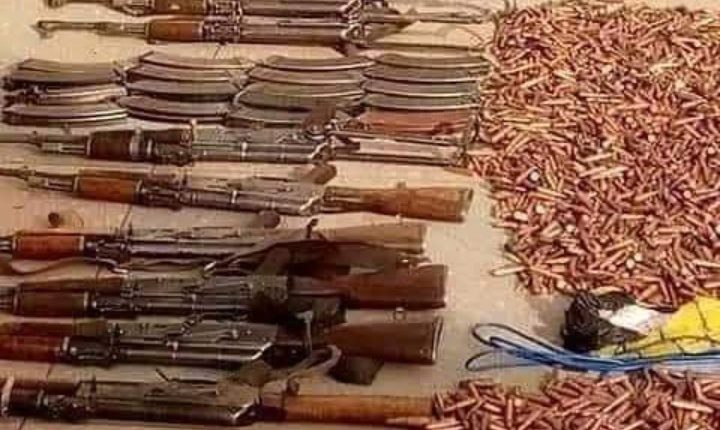 The Suspects were stopped by the men of the police on a stop and search duty.

Thousands of live ammunitions, Guns and other weapons were discovered in their vehicle.

How I was Recruited Into Kidnapping At Beer Parlour In…

Who Will Save Seyi Makinde from APC Propagandists—Seye…

When asked were they are taking it to, they said affirm that zamfara is their destinations.

Our Source said they supply directly to Bandits in the northern part of the country.

It will be recall that the northern parts of the country has witness series of Terrorist Attack recently, including the acting IGP local government area Giadan, which sources said its still under the control of the Boko Haram men.

BREAKING: Residents Scamper For Safety As Bandits Cause Havock In Igangan, 20 Killed,…