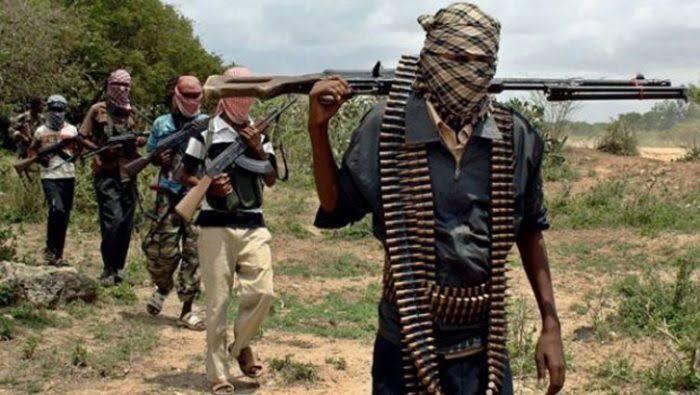 Again, about six passengers were said to have been kidnapped by unknown gunmen along Imeko road, Ogun State, on Tuesday.

TODAY SPLASH learnt that the incident occurred around 9pm at Olubo village.

Locals said it was the same spot where a doctor and a nurse were abducted recently.

Akinleye disclosed that the commercial vehicle was driving to Ilara area of Imeko-Afon Local Government Area of Ogun State, when it was flagged down by the armed men.

“Ignore Adesina Ogunlana As Baba Ijesha’s Lawyer Because He…

According to him, the vehicle was conveying eight persons, adding that six were taken away, while two others were left behind.

The community leader explained that an elderly person and a man speaking Hausa were those not taken away.

The kidnappers reportedly escaped into the bush with their victims.

Contacted, the Ogun State Police Public Relations Officer (PPRO), Abimbola Oyeyemi said he was on the road, promising to revert.