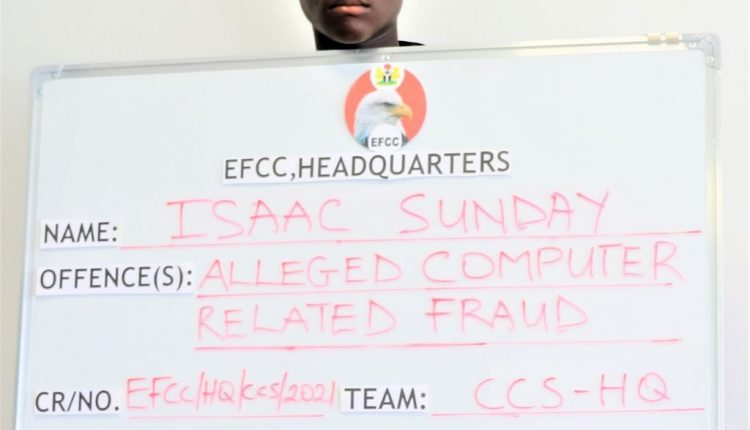 The suspects, between the ages of eighteen and twenty-nine, were arrested at the Jabi area of the Federal Capital Territory (FCT).

“Investigation indicates that the suspects operated an academy for training internet fraudsters from their hideout”, Uwujaren noted.

Items recovered from them include eight mobile phones. They will be charged to court after investigation.