‘My in-laws killed my wife’—Man Cries Out 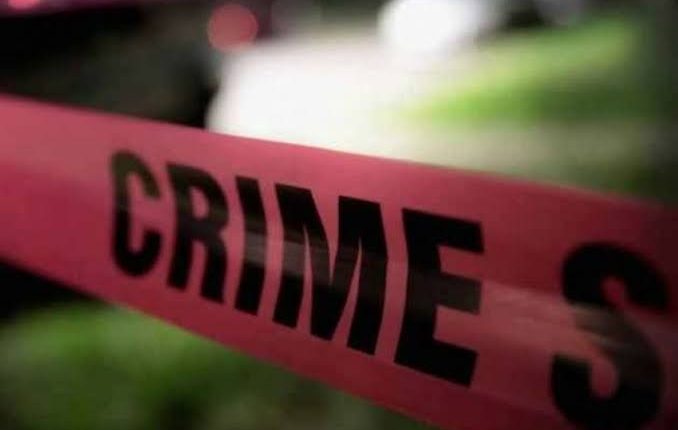 An Ibadan-based businessman Samson Odunro has alleged that his wife’s family conspired and killed her because of the inheritance their parents left behind.

Police spokesman Adewale Osifeso, who confirmed the incident, in Ibadan on Thursday, said that some Eboda family members were arrested in connection with the incident but were later released.

The father of six alleged that the family conspired to take his ailing wife Iyabode away from his residence in his absence and would not let him see her until they told him she was dead on Tuesday.

Odunro said, “I travelled to my workplace to arrange for money for her treatment. I left her with my two family members to care for her.

We Are Not The Architect But Engineer of Modern Oyo State —…

“On returning home, I asked people about her whereabouts but they told me her family had taken her to their base.

“The most devastating news I received on Tuesday last week was that she was dead.

The family head of Eboda, Olajumoke Eboda said the woman did not die in the family house but at the hospital where her children were treating her.

“She died while her children were treating her. I called her husband to tell him. He came around and later brought police to arrest me and other family members.

“Police intervened and asked us to settle it amicably. I want to appeal to him to talk to his children rather than accusing the family of killing his wife.”