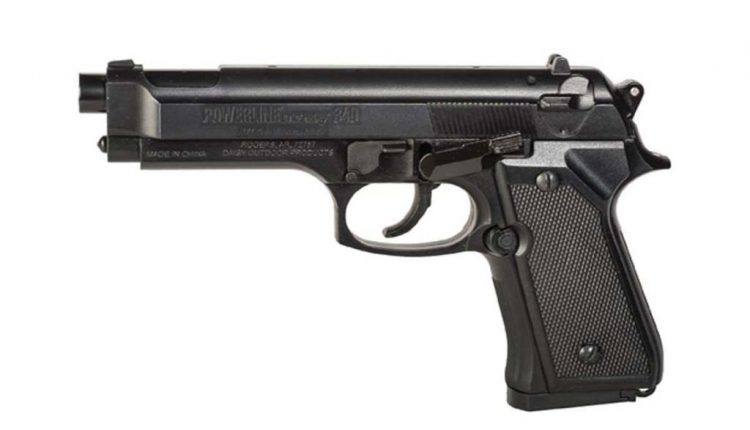 The Imo State Police Command yesterday said that it has paraded a 20-year-old student of the Imo State University, IMSU, over allegedly having a pistol for “personal protection.”

The state Police Public Relations Officer, Orlando Ikeokwo, stated this in a statement to newsmen in Owerri.

Makinde Et Fayose’s Fracas And The Battle For The…

According to the police it was based on a preliminary investigation is conducted on the suspect.

“On the 9/5/21, While on crime prevention and intensive patrol, operatives of the Divisional Police Hqrs, Shell Camp, Owerri, intercepted one Onyeme Victor Chimaobi “Male” 20 years old, a native of Umuguma, Owerri West LGA, a student of Mechanical Engineering, Imo State University, upon physical search on him, a locally made Pistols and two live ammunition were recovered.”

“He confessed to be the owner, stating that he is using it for his personal protection. The investigation is ongoing,” Police said.