By Abdul-hameed Adedamola Last updated May 11, 2021 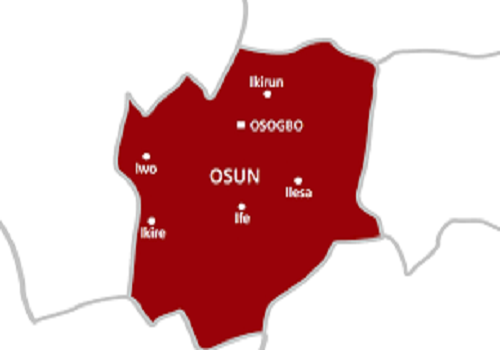 There was tension in Ile-Ife and Modakeke on Tuesday as two people were reportedly killed in the Alapata area of the two communities.

TODAY SPLASH gathered the two deceased were living in Modakeke.

It was learnt youths from Modakeke discovered the corpses and alleged they were killed by Ile-Ife indigenes.

The discovery of the corpses sparked tension in the two communities.

A resident of Ile-Ife, who pleaded anonymity, said: “Following the discovery of the corpses of the two people that were killed, there was tension in Ile-Ife because Modakeke youths have been moving around angrily.”

Spokesperson of Modakeke Progressive Union, Venerable Debo Babalola, confirmed he heard about the incident to The Nation.

He however noted details of the incident were not yet known to him.

Spokesperson of Osun Police Command, Yemisi Opalola, said: “We don’t have details of the incident. We are working around the matter.”