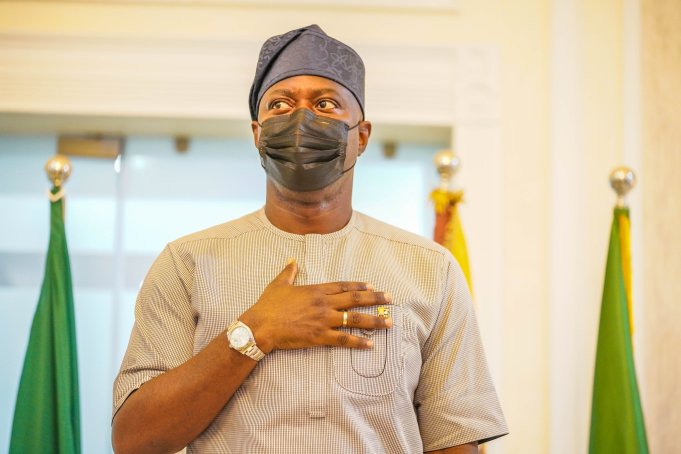 It Is Wrong To Use Oyo Money To Pay Your Caretakers – AD Chieftain, Alao Tackles Makinde

A chieftain of the Alliance for Democracy (AD) in Oyo State, Engineer Oyedele Hakeem Alao has declared that it is wrong for Governor Seyi Makinde of the State to pay salaries and allowances of caretaker Committee Chairmen and members he appointed with the money of the State.

Alao, who contested in the gubernatorial election on the platform of AD in 2019 made this disclosure via a statement signed by his Media Aide, Omotayo Iyanda, a copy of which was made available to TODAY SPLASH on Thursday.

The AD chieftain who doubled as Asiwaju of Iroko, noted that it is illegal and wrong for the governor to pay the caretakers with the resources of the State because their appointment has been declared illegal, null and void by the Supreme Court.

TODAY SPLASH recalls that the Supreme Court had last week faulted the sack of local government Chairmen elected under the leadership of the immediate past Governor, Senator Abiola Ajimobi in 2018.

The Court while declaring the appointment of caretakers as illegal, also compelled Makinde-led administration to without wasting more time, pay salaries and allowances of the sacked officials.