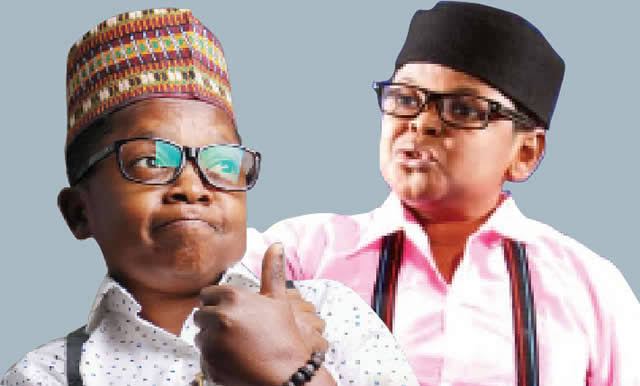 Iheme, popularly known as Paw Paw, made the announcement through his Instagram page on Thursday as he posted pictures of himself and other co-stars with the caption, “You guys asked for a TV series; so, here you have it. This time, we are adding Amala and Ewedu to the menu.

“The title is Fatty and Sons Autos. Where Una go watch am?”

The new TV series will feature other Nollywood stars such as Muyiwa Adegoke, Chinedu Ani Emmanuel, Saeed Muhammed, among others.

The pair had earlier hinted about working jointly on a project like old times. The original movie, which shot both into limelight and gave them their popular household names was “Aki na Ukwa”, where Iheme played the role of Paw paw and Ikedieze as Aki.

The story involved mischievous twin brothers ruining every effort of their father at marrying another woman after their mother’s death.

As earlier reported by TODAY SPLASH, Nigerian filmmaker, Charles Okpaleke, had on Wednesday announced the remake of the 2002 classic on his Instagram page with a poster that read, “Aki & Paw Paw… coming to cinemas soon.”

From all indications, the pair is ready to deliver both a TV series and a movie as requested by their fans.