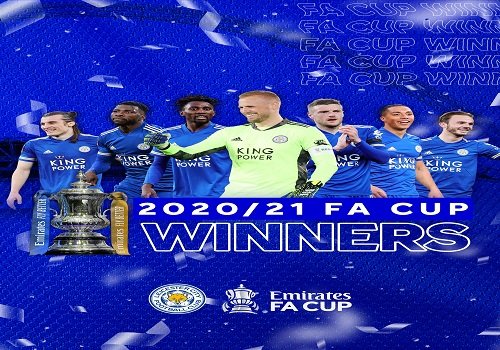 Wilfred Ndidi and Kelechi Iheneancho’s Leicester City have beaten Chelsea 1-0 to win the FA Cup for the first time in the club’s history.

Telemann’s second half cracker settled the game in which Chelsea were largely poor.

A Chelsea’s equaliser in the dying minute was rightly ruled out for offside with the Leicester team holding on to a much-valued victory.