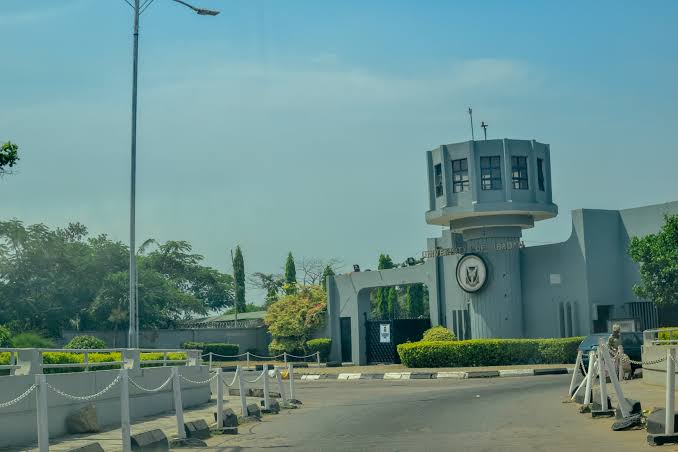 The Senate of the University of Ibadan, on Monday, re-elected Professor Adebola Babatunde Ekanola the Acting Vice-Chancellor with effect from 1 June 2021, subject to confirmation by the Governing Council. He was first elected into the same position six months ago.

Both the Acting Vice-Chancellor and the Deputy Vice-Chancellor (Administration) Professor Kayode Adebowale recused themselves from this section of the meeting of Senate and according the tradition of the institution the Provost College of Medicine, Professor Olayinka Omigbodun presided.

His re-election took place at a Special Meeting of the Senate of the University which held at the Trenchard Hall of the institution.

This was after a heated debate lasting about one hour fifteen minutes as to the appropriateness or otherwise of a tenure extension for the Acting Vice-Chancellor.

A total of 151 members of Senate voted for the re-appointment of Professor Adebola Ekanola.

It was gathered that only a member of the Governing Council and one other Professor abstained from voting.

The Senate had earlier at the same meeting voted overwhelmingly in support of electronic voting with 163 members in support, none against while 12 members abstained.