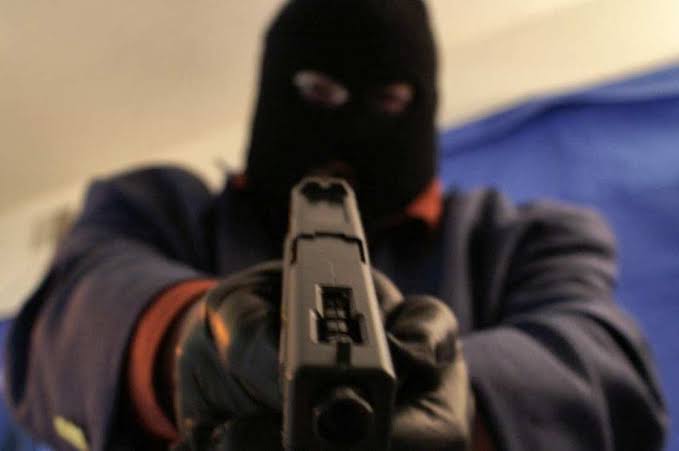 Armed robbers have reportedly invaded and burgled a warehouse after killing a security guard at Ipamesan area of Ota in Ado Odo/Ota LGA of Ogun State.

The state command’s spokesman, Abimbola Oyeyemi, told newsmen in Abeokuta on Sunday that following a distress call in the early hours of Saturday, the DPO of Ota, CSP Godwin Idehai, mobilised his patrol team to the scene.

Oyeyemi said when the operatives arrived the scene the robbers who had carjacked two vehicles, fled but were chased by the policemen and overpowered.

Oyeyemi further said one of the suspects, Henry Obe, was arrested while the others escaped.