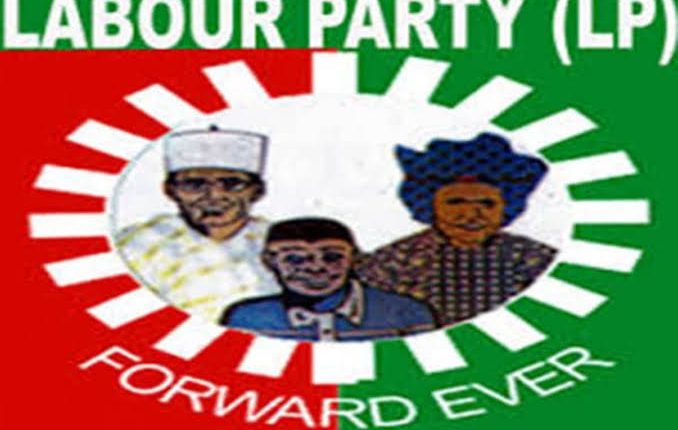 Oyo State chapter of the Labour Party has raised the alarm over alleged plans by members of the Peoples Democratic Party to used unscrupulous elements to harass voters during the Local government elections scheduled to hold this weekend.

The party in a statement on Thursday urged Governor Seyi Makinde and the Oyo State Independent Electoral Commission to put in place security measures to thwart this move.

A statement by the party read:

The attention of the leadership of the Labour Party, Oyo state, has been drawn to various political permutations chiefly violence-ridden by some elements in Oyo state People’s Democratic Party. These permutations include creation of fear in the minds of easy-going electorates that the officers of the Park Management System of Oyo state shall be used to maim, harass, kill electorates with a view to thwarting smooth electoral process especially where they have been grossly rejected.

Our members from Ibarapa East whose chairmanship candidate happens to be a people’s choice has for the umpteenth time lodged series of complaints to our secretariat about how the members of the PDP were boasting of Adebo Ogundoyin’s assurance that the elections would be marred by different degrees of violence such as killings, harassment, and hunting of opposition leaders. Some of these PDP members carelessly bragged of Adebo Ogundoyin’s pally arrangement with officers of Oyo state Park Management System under the leadership of “Auxiliary”.

In a statement that could be described as a confirmation of PDP’s readiness to leave tears, blood and sorrow; a member representing Ibarapa East/Ido Federal Constituency, Hon.Oluyemi Taiwo allegedly remarked at the PDP political rally held on May 2nd ,2021 that PDP was ready to use violence to overrun the popular mandate of the Labour Party and Oluyemi Taiwo promised that opposition leaders would be shot at sight.

Makinde’s Aide Advises Council Chairmen To Use The…

In Ibarapa East alone, many distress calls have been received regarding smuggling of electoral materials which had been already thumb-printed by the PDP and in favour of the PDP and we were told how the PDP swore to take horn by the bull to achieve this high scale of electoral fraud.

For what is glaring to the duo of Adebo Ogundoyin and Yemi Taiwo that they have been rejected by their people and their candidates informs the reason why they are choosing the path of violence.

Without equivocation, the Labour Party will not tolerate any form of violence and the Labour Party is calling on Engr. Seyi Makinde to call the Speaker of Oyo state to order lest he tarnishes the good image of Engr. Seyi Makinde. It is glaring that Adebo Ogundoyin is reaping from what he sowed because Adebo Ogundoyin has neglected his people and has excluded them from general development. Hon. Yemi Taiwo does not have any impact in his constituency, too.

It is our sincere position to call on Engr. Seyi Makinde to rise up and forestall any form of violence as Oyo state is currently battling with the violence of banditry especially from Ibarapa axis. All genuine efforts that Engr. Seyi Makinde has made to nip banditry in the bud especially in Ibarapa and Okeogun zones are yet to translate to desired results. Combining avoidable political violence with external aggression will further plunge Oyo state into state of anarchy.

We also implore the Oyo State Independent Electoral Commission to stand by their words as we count on the integrity of the Chairman of the OYSIEC as a man of nobility, reverence and seniority in the BAR. Our party is peace-loving and we will continue to uphold the tenets of democracy from time to time.

We demand adequate security for all our members and electorates such that no one is disenfranchised and no one is harmed.