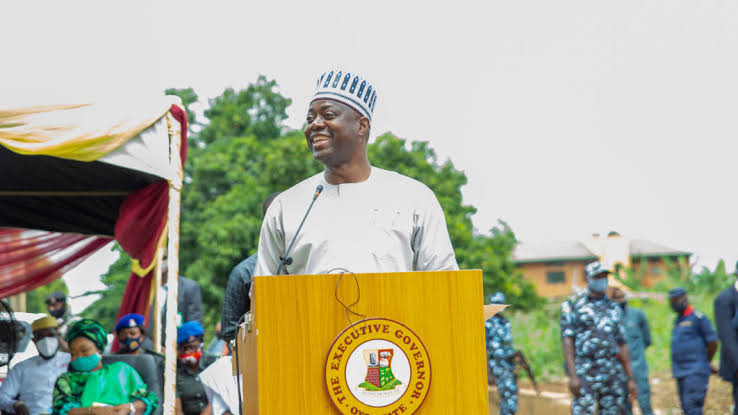 The Special Assistant to Governor Seyi Makinde on Oyo State Independent Electoral Commission (OYSIEC), Mr. Tallest Innocent, during a stakeholders’ meeting with the state’s Community Development Council (CDC) on Thursday, noted that the meeting became imperative ensuring the maintainance of law and order during and after the election.

According to him, Governor Makinde has been running an all inclusive government, since the inception of his administration, adding that the governor has shown commitment to work with those elected by the people to run the administration of the 33 local government areas in the state.

He said: “Right from the inception of this administration, he ha made up his mind that he will return life to the people at the grassroots, through a conduct of the most credible and participatory local government election in Oyo State.”

“Governor Seyi Makinde is ready to work with those elected by the people to run the administration of the 33 local government areas of Oyo State.”

“I therefore, want to seek the support of all the community leaders in the 33 local government areas of the state to ensure peaceful conduct before, during and after the election.”

“It is an empirical fact that some contestants will win the election to the various posts, while some will lose. Let us encourage all contestants in our communities to accept the outcome of the election in good faith and support the winners to turn around the fortune of our dear Oyo State.”

The governor’s aide on OYSIEC, however, assured that residents would begin to enjoy more dividends of democracy from the grassroots level of government.

In their respective remarks, the community leaders in attendance at the meeting, restated their avowed support to the state government at ensuring peaceful and credible election on Saturday in their respective localities.