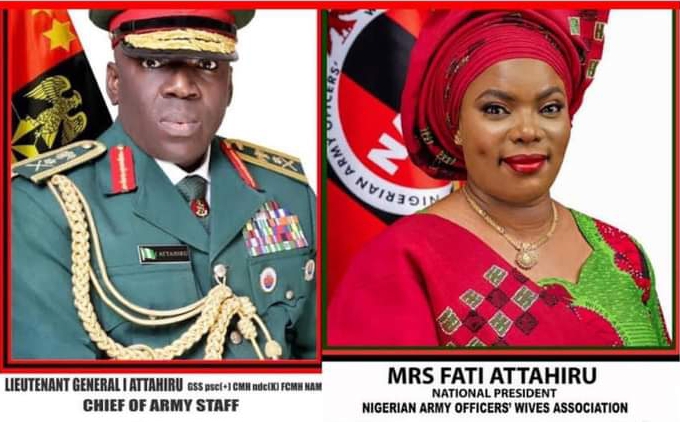 Exactly 115 days after he was appointed Chief of Army Staff, Lieutenant General Ibrahim Attahiru, has died in a plane crash in Kaduna on Friday evening.

One of General Attahiru’s close aides confirmed to our defence correspondent, saying “I can confirm that to you that he (COAS) was with his wife. Let’s talk later.”

However, LEADERSHIP gathered that the Chief of Army Staff was on board the aircraft along with his wife and six other senior military officers.

The NAF spokesman added that, “the immediate cause of the crash is still being ascertained. More details to follow soon.”

A security source in Kaduna, who visited the sit of the crash, confirmed to our correspondent that all oj board including four crew members died in the crash.

The source added that eyewitness accounts suggested that the pilot might have lost control of the aircraft due to sudden change of weather before the evening rain in Kaduna.

“Villagers told me they saw the aircraft ablaze from the sky already before it crashed and exploded,” he said.

Watch the video below.

One Killed In Renewed Cult Clash On Sallah Eve