By Abdul-hameed Adedamola Last updated May 24, 2021 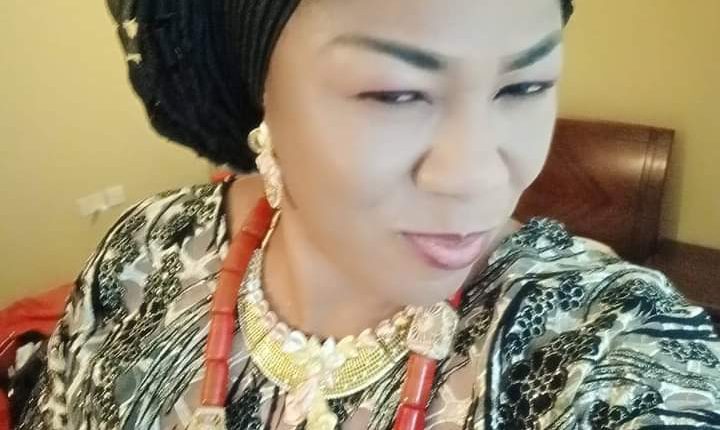 Arikeade, who was driving in front of her husband, was kidnapped in front of their Aromolaran house on Old Ife road.

”They were both coming home. She was driving in front while the husband was driving behind. As she alighted to open the gate of the house, the kidnappers surfaced, brandishing guns and other dangerous objects. They kidnapped the wife in the process. That was around 10.00 pm last night,” a close associate of the family who begged for anonymity explained.