By Abdul-hameed Adedamola Last updated May 26, 2021 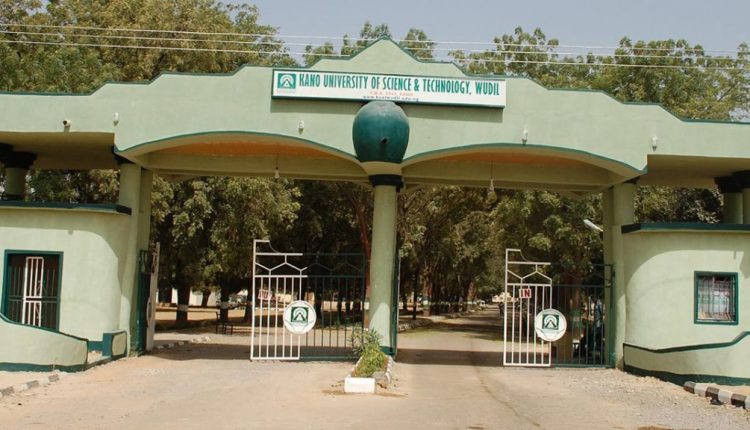 There are moves by the institution to expel the gang.

The Vice-Chancellor of the University, Professor Shehu Alhaji said following reports of harassment of female students by the male gang of students, the school swung into action, identified some of them and will soon allot necessary penalties to them.

He said the University has constituted a powerful Committee, headed by DVC Academic to identify the unscrupulous students involved and recommend immediate disciplinary action to be taken against them without delay to serve as a deterrent to others.

REVEALED: Why Some People Are Threatening Me With Second…

“Already, the Security department of our University has identified 17 Persons in connection with female students harassment over wearing of ‘female gown”.

The VC assured that the Committee was given only one day to submit its report and thereafter all the Students identified will be dealt with decisively.

A clip went viral on social media showing a handful of students verbally assaulting a female student who was not wearing the Islamic female gown, “Abaya”.

The situation attracted the attention of the public who have since called for sanctions against the culprits.