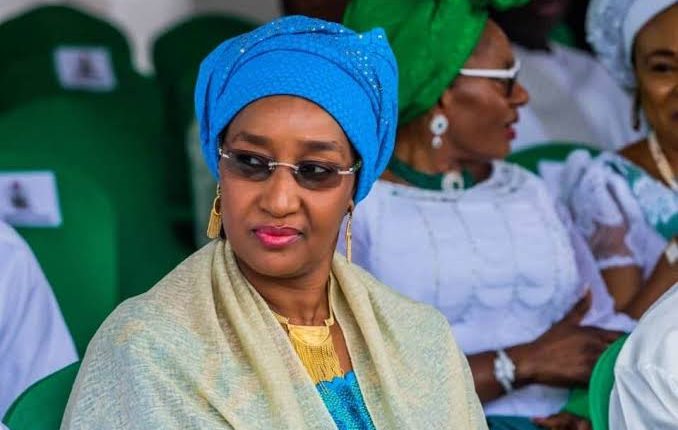 All outstanding payments to Batches A and B beneficiaries of N-Power programme have been paid, the Federal Government said on Thursday.

It also announced that it was about to conclude the new enrollments of one million beneficiaries under Batch C of the social investment programme.

The Minister of Humanitarian Affairs, Disaster Management and Social Development, Sadiya Farouq, who disclosed this to journalists in Abuja, said the one million beneficiaries would be taken in two streams of 500,000 participants each.

Some Batch B beneficiaries had claimed in the past that they were being owed the N30,000 stipend being paid by the government to participants of the programme.

But while reacting to this, Farouq said her ministry in partnership with the Office of the Accountant-General of the Federation had successfully cleared all outstanding payments.

“We have sorted out all the backlogs of N-Power payments with the Office of the Accountant-General of the Federation and we have moved on to the next batch,” she said.

She explained that that N-Power was another component of the National Social Investment Programme designed to stem the growing tide of poverty, unemployment and social insecurity in Nigeria.

She said, “N-Power is the job creation and economic component of the NSIP for young unemployed Nigerians. It has provided temporary income-generating opportunities for 500,000 unemployed youths of Batches A and B N-Power beneficiaries.

Farouq further stated that under the National Social Register, a total number of 6,969,230 households and 29,766,599 persons had been captured.

She said about 4,000,000 households and 20,000,000 persons were to be added to the social register, as one million households and 5.6 million persons had been captured under the Conditional Cash Transfer.