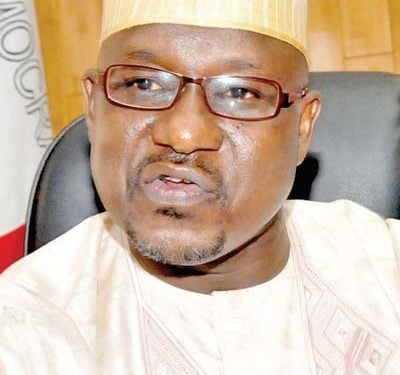 The chieftain of the All Progressives Congress (APC) was shot by gunmen in Imo state, the capital.

Though details of the incident are still sketchy, The Nation learnt Gulak was shot while returning to Abuja from Owerri.

Ahmed Gulak: Things You Didn’t Know About Jonathan’s Ex-aide, Who Was Shot Dead In…