“Only The PDP Governors Are Commissioning Projects” Others Are……—Samuel Ortom 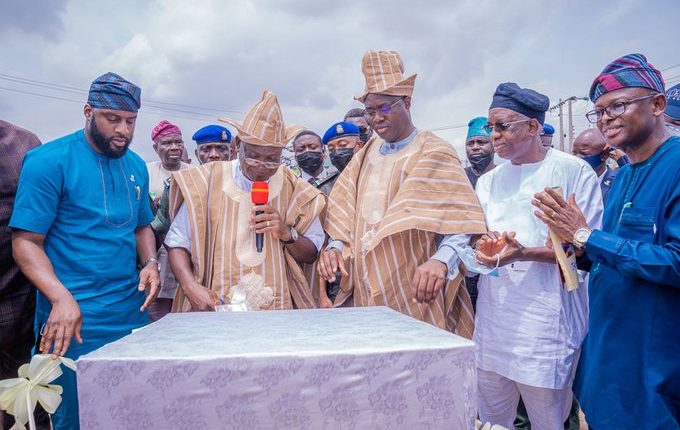 Governor Samuel Ortom of Benue State on Thursday said that Nigerians can now decipher which party between the All Progressives Congress (APC) and Peoples Democratic Party (PDP) is better in governance.

Ortom who spoke to newsmen at airport Makurdi on his return from Ibadan, Oyo State capital said that in all indications and economic indices and security, Nigerians can now decide who is better between the two parties.

The governor who was fielding questions from newsmen said that the party was not disturbed with the decamping of politicians, particularly, governors to the ruling APC.

According to him, the movement of some of the politicians to APC was propelled by the fear of the anti-graft commission.

Ortom, however, described the decamping of these politicians as a drama which he said will not save them when the days of reckoning come.

Ortom said: “We are not disturbed, let us get to 2022 you will see what will happen. You know when you have not tasted another mother’s soup, you will say your mother’s soup is the best.

He stated further: “Because they are afraid of prosecution that is why they are running away from PDP. But there is no hiding place for any criminal. All this eye service you are seeing around when days of reckoning come, nobody will stop the EFCC from fishing out those that have committed a crime in this country.”

Why We Attacked Gov Ortom, We Failed Due To Slight Technical Communication —Fulani…