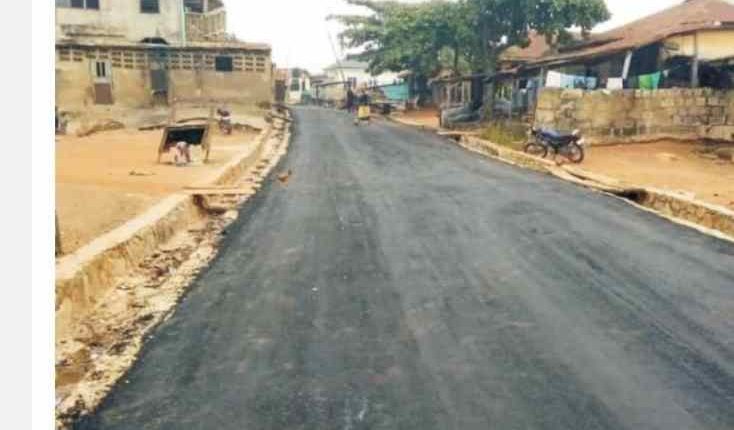 Quickborn Nigeria limited and Carboncor International Tech. Ltd have decided to support Oyo state government in its zero potholes project in the state.

To be done free of charge for one year, it is a corporate social responsibility from the two companies on some selected roads, which according to them, will spread to other parts of the state in due course.

Adeleke Is A Vulture Who Eats From Dead Bodies—PDP Group…

Agba Egbe Presents Educational Materials To Winners Of The…

While Quickborn Nigeria limited is one of the contractors engaged in operation zero pothole projects in Oyo state and Carboncor international Tech limited is currently partnering Oyo state government on its asphalt plant at ijaiye, Moniya.

In Ibadan, the state capital, the companies would patch portholes between Cocoa House, Dugbe to Molete for a period of one year at the first instance while in Oyo town, patching of potholes between Hon. Akinwande house and Arena on Durban-Akinmorin road and potholes beside Oyo State Hospital along Owode-Durbar federal road would be done.