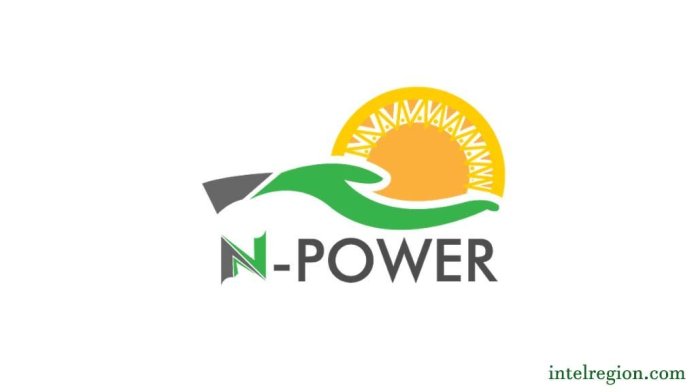 The Minister of Humanitarian Affairs, Disaster Management and Social Development, Sadiya Farouq, has said that the Federal Government through its National Social Investment Management System has shortlisted 550,000 applicants for the final selection for Batch C of the N-Power programme.

She also stated that the Central Bank of Nigeria would support Batches A and B beneficiaries who had completed the N-Power programme with soft loans.

The Minister spoke during a press briefing on Tuesday. According to her, the 550,000 short-listed applicants were being individually contacted through the e-mail addresses provided by them.

She advised the applicants to first check and immediately log on to the NASIMS self-service portal to enrol their biometric data which would lead them to the final selection.

She said: “500,000 will be finally selected nationwide to serve as the first stream of the N-Power Batch C programme. This is the Batch C1. The second batch of another 500,000 will subsequently be made in line with Mr President’s directive to engage 1,000,000 beneficiaries under the Batch C.

Responding to a question on the need to support exited N-Power beneficiaries, the minister said, “Very soon the CBN will support those of them who have shown interest in one vocational skill programme or small business with soft loans.”

She said over 300,000 exited beneficiaries in Batches A and B would receive the loan from CBN, as about 500,000 persons benefitted from the N-Power programme in the two batches.

68 Chairpersons Not Recognised By Law, I Will Pay Once S/Court Clarifies – Makinde