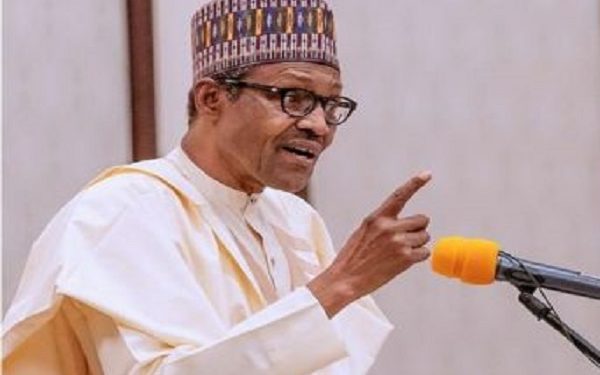 President Muhammadu Buhari said he had given the police and Armed Forces order to be ruthless with bandits and vandals terrorising across the country.

The President disclosed this during an interview with Arise Television.

He said he had told the police and the military to treat bandits in the northern part of “the language they understand”.

“Problem in the north-west; you have people over there stealing each other’s cattle and burning each other’s villages. Like I said , we are going to treat them in the language they understand.

“We have given the police and the military the power to be ruthless. You watch it in a few weeks’ time there will be difference.

”Because we told them if we keep people away from their farms, we are going to starve. And the government can’t control the public.

“If you allow hunger, the government is going to be in trouble and we don’t want to be in trouble. We are already in enough trouble. So we warn them sooner than later you’ll see the difference,” he assured.

Speaking on dealing with farmers/herders clashes, the President said the problem had persisted because old cattle routes and grazing areas had been violated by development, adding those who had taken over such traditional arrangements would be dispossessed.