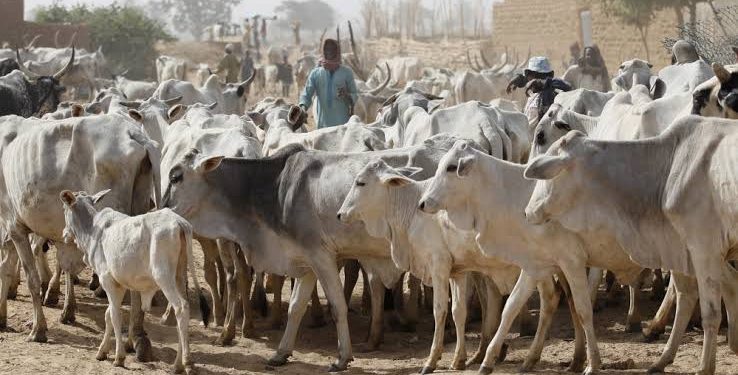 ALL secondary and primary schools in Ido Local Government area of Oyo State yesterday hurriedly dispersed their pupils following a report that crisis broke out among some people in the area Vanguard Reports.

Though, no life was lost while the crisis lasted, Vanguard was reliably informed that news filtered in that some herders had invaded some villages in the local government.

The local government shares boundary with Ibarapa North and East local government areas where some bandits believed to be Fulani herders invaded Igangan killing people and burning houses and vehicles.

A source told Vanguard yesterday that there was a crisis when some strangers invaded some villages in the local government.

All schools including Public and private secondary and primary schools asked their pupils to go home immediately after lunch break.

Two primary school teachers who spoke with Vanguard said the decision was taken to prevent abduction of their pupils.

One of the teachers who was not authorized to speak said, “we got information that some Fulani herders invaded some villages which prompted confrontations.

To avoid being caught in the crisis, residents of the area ran helter skelter. It was also gathered that some residents living at Ido town, Camp settlement, Odebode, Idi Igbaro, Shehu, Olunde, Gbopa, Araromi, Akufo and others vacated their villages.

Another teacher who lives in Omi Adio also corroborated the story saying all schools in the local government were closed down.

On Wednesday night, repeated gunshots were heard in some places.