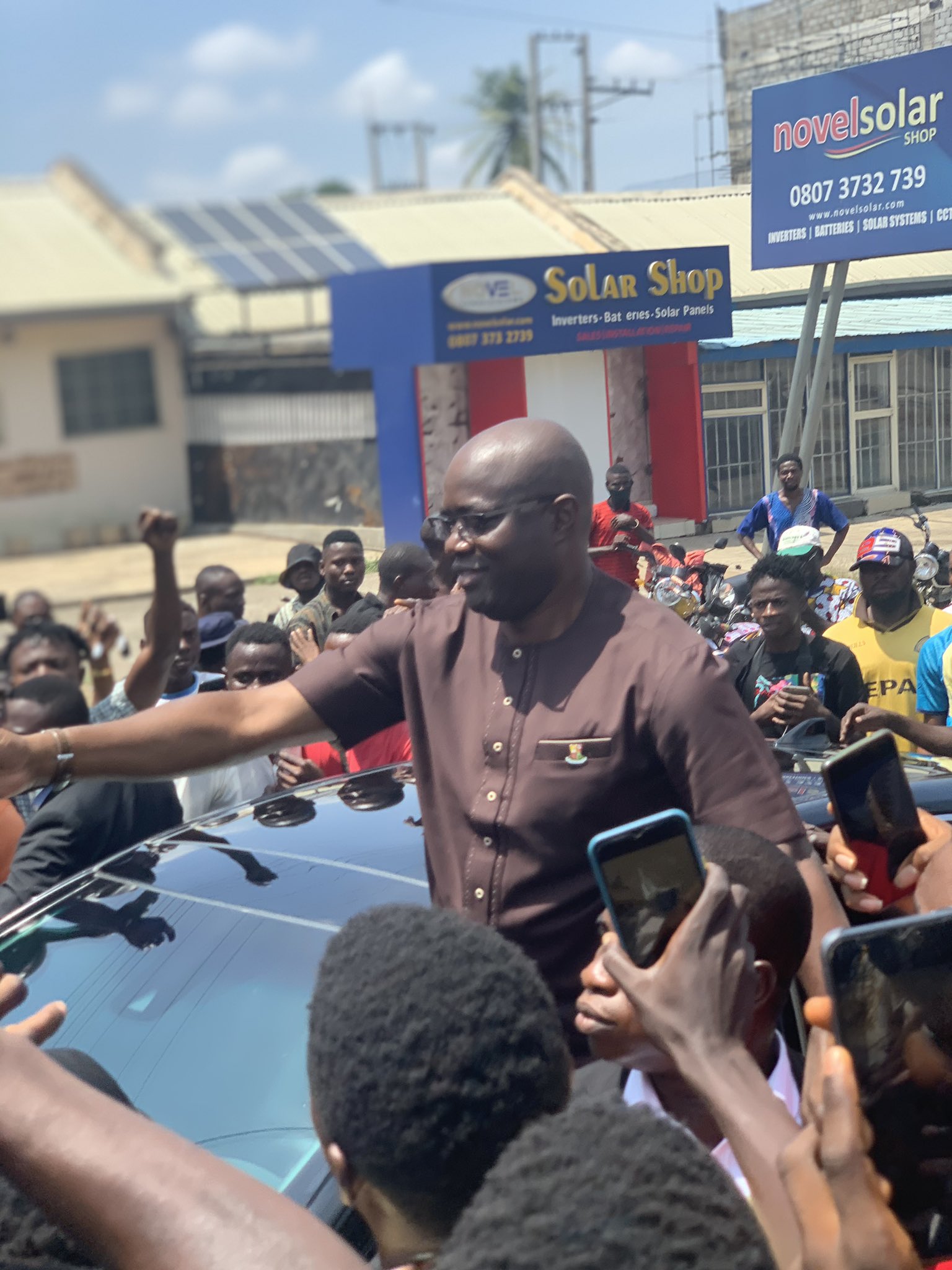 Makinde who has always Supported peaceful protesters was seen in a Video sighted by Today Splash.

Protesters in the mamont crown could be heard shouting the governor’s name as Seyi!! Seyi!!

Recall that Nigerians across the country choose today june 12 to Protest against what they called the ineptitude and lack of vision to lead by the administration of president Muhammadu Buhari.

Few days ago the president announced the ban of a popular micro blogging site twitter, with many notable Nigerians going against the president’s decision to ban it, as its a means of livelihood for many youths in the country.

Today Splash recall that Governor Seyi Makinde has also Urge the president to resend on the ban, so the livelihood of those who depends on it wont be cut short.