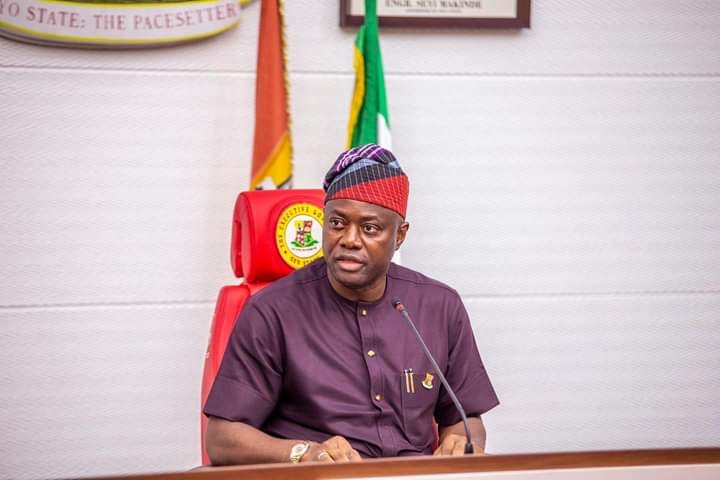 The Seyi Makinde-led administration has delivered another win for Oyo state as, in recently released rankings, Ibadan has now been announced as the city with the 2nd-largest Nigerian startup ecosystem.

The rankings were released a few days ago by www.startupblink.com, the world’s most comprehensive startup ecosystem map and research centre, and the list ranks 1000 cities and 100 countries based on an algorithm that calculates how conducive cities and countries are to startup growth.

This year, Ibadan made a massive leap from the 954th position globally, leaping 601 spots to 353rd in the world and 2nd in Nigeria, surpassing the capital city Abuja.

The governor has made it clear that turning Ibadan into a viable destination for startups is part of his long-term plans for the state, shown by the Oyo State government’s partnership with “Awa bike” and the recent SafeBoda and the Oyo State NYSC partnership.

The governor stated after the announcement of the Oyo State Government’s partnership with “Awa Bike” that he was pleased to announce the partnership with the startup and made the bikes available to all Secretariat workers and visitors.

In his words: “We are pleased to be collaborating with bike-sharing and lifestyle start-up, @awabikeng to run a pilot scheme of their service at the State Secretariat, Agodi, for three months. The bikes are available to be used by workers and victors”

Part of the statement read: “Given this, this project commits to creating job opportunities for the youths in agribusiness with provision to facilitate support linkages for business startups.”

“Apply if you are: Unemployed, between the ages of 25 and 35, At least a Tertiary Education graduate, available and ready to participate in the project, Residing in Oyo State.”

According to another economy profiling report, Ibadan has become a choice destination for businesses and organizations seeking a business-friendly environment in Nigeria. The State, by the deliberate policies of the Governor, has maintained that its focus is on allowing more businesses as economic expansion is one of the top cardinal objectives of the government.

With the release of these reports, business people will be encouraged to invest and establish startups in Ibadan and Oyo State at large, adding to the upward trend in the state’s economic growth.